List of demands and declarations from the far left 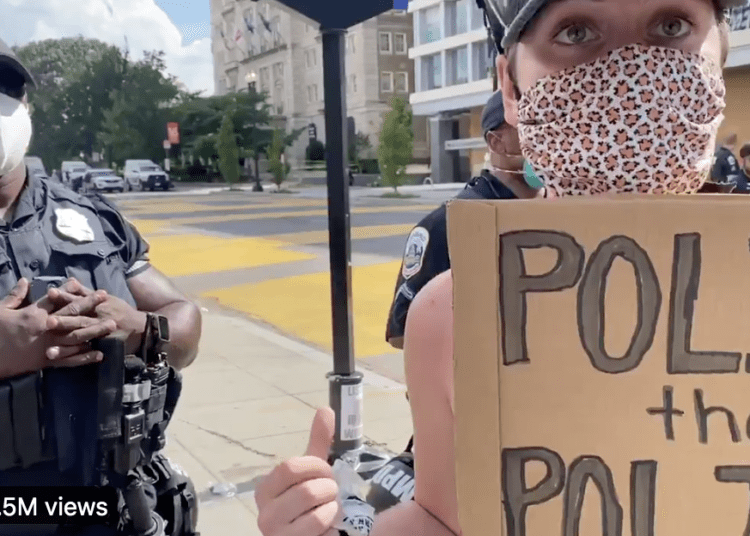 The world has turned upside down since the custodial death of George Floyd.

These are current demands and declarations being made by the far left:

Things the left wants to ignore: