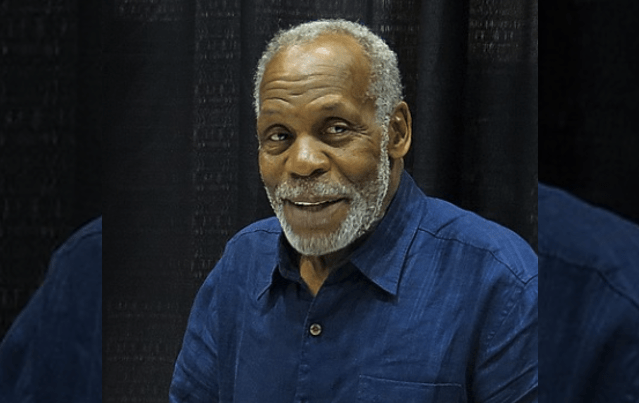 Actor Danny Glover, who played LAPD Det. Roger Murtaugh in all four versions of “Lethal Weapon,” said that police are the “last line of defense for white supremacy.”

Speaking with Variety, the actor spoke on several topics, from the Black Lives Matter movement to the protests against police, an American organization he said is about defending white supremacy, Daily Wire reported.

To keep Glover’s comment in context, this is the question he was asked by Variety along with his entire answer during the interview:

Question:  “Do you think, this time, the Black Lives Matter movement can make a difference?”

Answer: “It has to be seen. We don’t know what’s going to happen in this particular moment. The resources and the allocations that are going to be thrown at this; the choices that are going to be made are going to be numerous. But the violence that we see – whether it’s the toxic places where they (black people) live; the inadequacy of health care for them; whether it’s the lack of affordable housing; the absence of jobs at living wages; all those things – that’s basically going unseen. We see the actual violence because the police is what it is. It’s the last line line of defense for white supremacy. That’s what the police represents. They don’t protect African Americans. You can make an argument that the institutional violence has its roots in so many different ways. The violence that we see now that is acted out on the physical body of George Floyd has been the kind of violence that is engrained within the American idea of its culture, in its own subtlety, since the first Africans were brought here. So it’s 400 years of violence. It’s not just now!

“What does real change look like? That’s the question at a moment in time when we shape the images of change, and they might not be the kind of substantial changes, qualitative changes and transformative changes that are necessary.”

Despite his clear disdain for American law enforcement, Glover said that he still may reprise his famous role as Roger Murtaugh in yet another installment in the “Lethal Weapon” franchise alongside Mel Gibson.

Question: “In January it was reported that producer Dan Lin said there are plans to do another “Lethal Weapon” sequel with you and Mel Gibson on board. Is there any truth to that?”

Answer: “There has been a conversation about that in January. I don’t want to give away the plot on the script that I read, but I found the plot had very strong relevance to some of things that are happening today. I can say that. But that was in January. History changes so fast…But yes, there’s been talk about it. There is something of a plan.”

After Glover has indicted the police profession, which essentially impugns black police officers, will you see “Lethal Weapon 5” if it’s made?