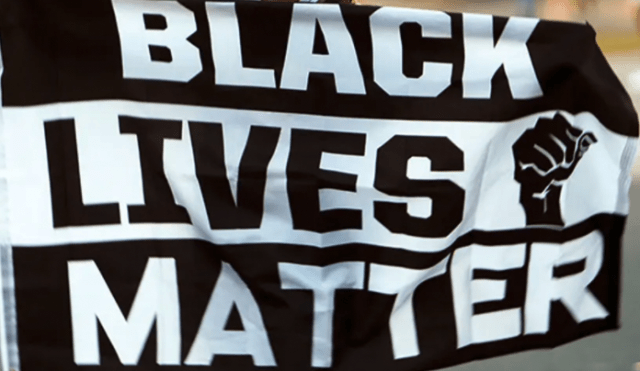 The wife of rocker Ozzy Osbourne, Sharon Osbourne, is demanding that Black Lives Matter give her back the $900,000 she donated to the group. The former host of “The Talk” told TMZ that she agrees with the recent criticism of Black Lives Matter. The most recent criticism comes from Kanye West and in the past has included a host of families that say the group used them to raise money.

The controversy is nothing new.

Samaria Rice, the mother of Tamir Rice, and Lisa Simpson, the mother of Richard Rishner, released a joint statement in 2021 admonishing BLM for profiting from the spectacle of police brutality and demonstrating a lack of transparency regarding fund distribution across BLM chapters, organizers and communities.

“Tamika D. Mallory, Shaun King, Benjamin Crump, Lee Merritt, Patrisse Cullors, Melina Abdullah and the Black Lives Matter Global Network need to step down, stand back, and stop monopolizing and capitalizing off our fight for justice and human rights,” the statement said. “We never hired them to be the representatives in the fight for justice for our dead loved ones murdered by the police. The ‘activists’ have events in our cities and have not given us anything substantial for using our loved ones’ images and names on their flyers.”

“We don’t want or need y’all parading in the streets accumulating donations, platforms, movie deals, etc. off the death of our loved ones, while the families and communities are left clueless and broken,” reads the statement.

The co-founder of BLM, Patrisse Cullors, has been scrutinized for the purchase of mansions while the finances of BLM has been a target of inquiries from several states and the IRS.