Peterson was the only candidate supported by the BLM PAC 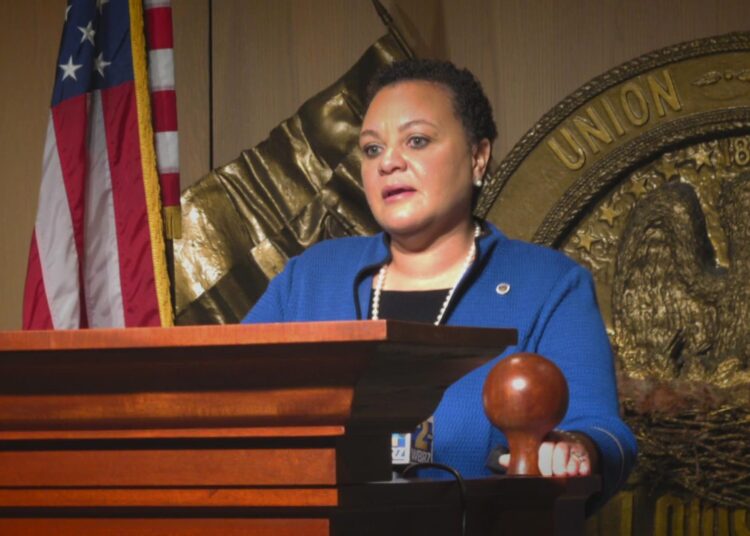 The only federal candidate backed by the Black Lives Matter PAC this election cycle is now facing a wire fraud charge for routing campaign and party funds to outside individuals and companies, and using the money on personal expenses, including gambling.

Peterson was charged this month in federal court with one count of wire fraud for using campaign and party monies on personal expenses. 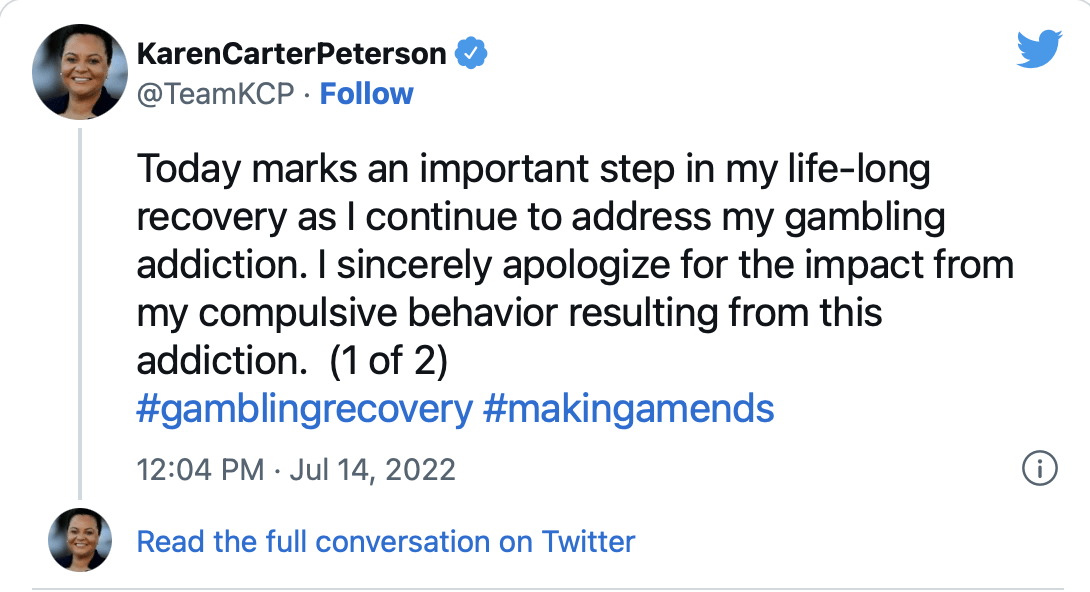 Peterson’s seven-year scam allegedly involved diverting state campaign and party cash to four individuals and four companies, which reportedly cashed the checks and provided Peterson with most or all of the funds, according to the Louisiana Illuminator.

Peterson then used the money on personal expenses, including gambling-related costs. She also filed “false and misleading” campaign finance reports that “mischaracterized expenditures as being for legitimate purposes related to her campaign or the holding of public office,” the Justice Department wrote in a July 14 press release.

Peterson publicly addressed the charges that same day and apologized for her actions.

“Today marks an important step in my life-long recovery as I continue to address my gambling addiction,” Peterson wrote on Twitter. “I sincerely apologize for the impact from my compulsive behavior resulting from this addiction.”

“I have made full repayment of funds used as a result of my addiction and I will continue to make amends,” she added. “Staying true to the steps of my ongoing recovery, I have been forthright, honest, and fully cooperative with the US Attorneys’ Office in their investigation.”

Peterson, who is scheduled to appear in federal court on Aug. 1, faces up to 20 years in prison, up to $250,000 in fines and up to three years of supervised release after imprisonment, the Justice Department said in the press release.