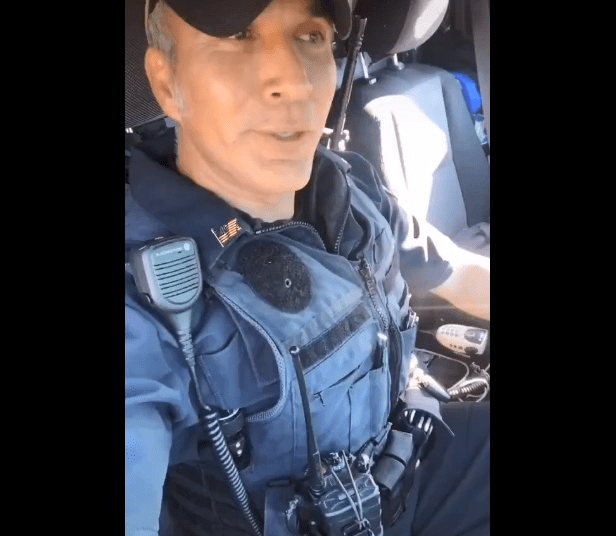 Law Officer reported earlier this week on a viral video of an officer pointing out that a protest about defunding the police had called law enforcement for protection.

It was quite hilarious but anything, and we mean anything draws complaints these days.

After Black community activists complained, three Tacoma police officers are under investigation by the agency.

“They requested a police presence, you know, for their safety at the ‘defund the police’ event.”
pic.twitter.com/oPQmQlbAXK

Officer Sam Lopez filmed the viral video with his badge off and he did not identify himself. Two additional officers are also under investigation because of their TikTok accounts.

Lopez’s TikTok account has over 150,000 followers and that particular video has over 8 million views as of Friday evening.

Telling King 5, Lyle Quasim with the Tacoma Pierce County Black Collective said that “Officers act in this way because they feel that there are no consequences for their actions.”

First, we have a few observations we would like to point out.

What kind of soft, weak and emotional beings are becoming activists today?

This must be a joke.

Secondly, the only reason these silly complaints come in is because leadership in departments give them credit.

Mr. Quasim seems like a decent guy (we know of him) but this is weak. We are sure he knows the hideous things said to officers on a daily basis and it would be nice if Lyle would be just as concerned about the “consequences” for those actions as he is a hilarious video.

Share and speak up for justice, law & order...
Tags: NewstacomatiktocVideoviralwashington