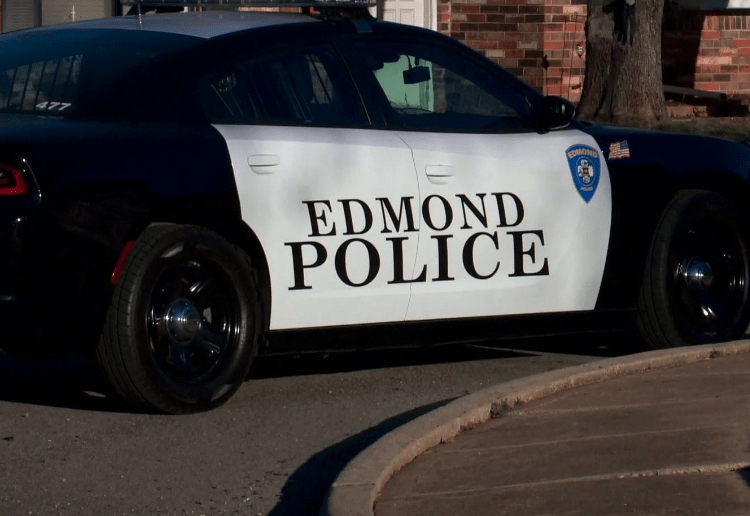 EDMOND, Okla. – The 10th Circuit Court of Appeals issued a ruling that could mean the end of a federal lawsuit filed by the parents of a teenager who was fatally shot by Edmond Police in 2019.

Isaiah Lewis, 17, was naked when he broke into a residence in Edmond, a city in the Oklahoma City metroplex, in April 2019 and attacked two officers, police said, according to Fox News Digital.

Officers deployed a Taser on the teen but it did not deliver the desired effect, which led to the shooting, the Edmond Police Department said.

Attorneys for Lewis’ parents said the teenager was experiencing a mental breakdown when the officers fired at him. However, the toxicology report from the autopsy revealed he had detectable amounts of a common antihistamine called diphenhydramine and THC, the active ingredient of marijuana, in his system at the time of death.

A three-judge panel of the 10th U.S. Circuit Court of Appeals in Denver ruled on Friday in favor of Officer Denton Scherman, who fired the fatal rounds. The court determined he was entitled to qualified immunity for his actions, the Oklahoman reported.

Attorneys for Lewis’ parents could ask for an en banc hearing, meaning the matter could be considered by all 19 judges on the court.

According to Cornell Law School, the en banc hearing or rehearing would need to be ordered by a majority of the judges on the court. It is not favored and ordinarily would not be utilized absent special circumstances.