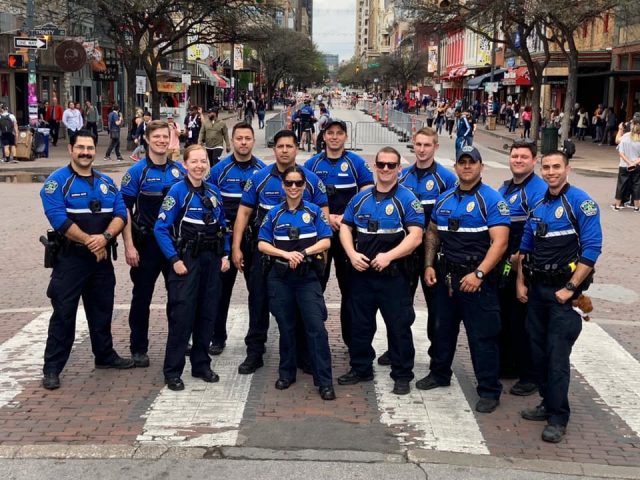 Last week House Democrats revealed the “Justice in Policing Act.” One of the goals of the legislation is to remove qualified immunity for police officers, particularly after SCOTUS determined they would not pick up the issue the issue on Tuesday.

Rep. Andy Biggs, R-Ariz., said on Thursday that the Democrats’ push to “take away” qualified immunity for police officers is going to disincentivize people to join the police force.