'Tell your wife to keep my name out of her mouth,' John Mattingly says 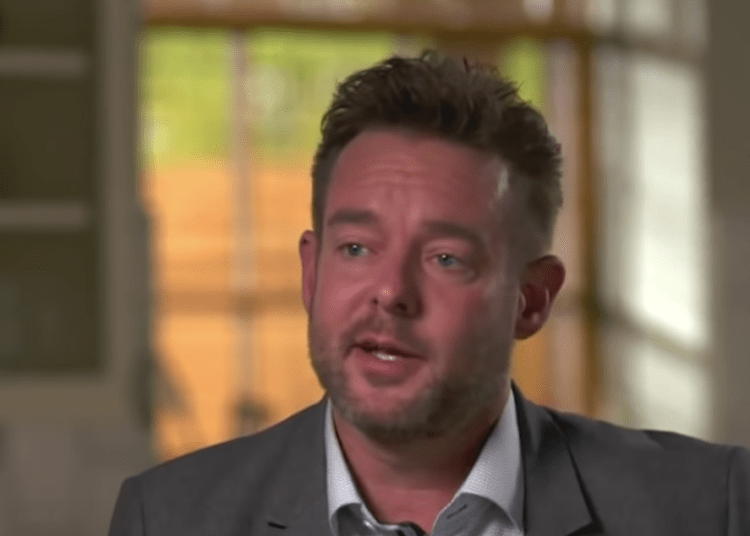 LOUISVILLE, Ky. – Retired Louisville police sergeant John Mattingly responded to Will Smith’s comment to Chris Rock with much the same theme; “Tell your wife to keep my name out of her mouth,” he said.

Mattingly suffered a severe gunshot wound to the leg from Breonna Taylor’s boyfriend during the infamous narcotic raid in 2020. Taylor died as officers returned gunfire from the accused drug dealer.

In the aftermath of the incident, there were many false narratives hatched to fit the anti-police movement in the country; lies that were eventually debunked, yet many on the left continue to perpetuate the deception even to this day.

Mattingly and rest of the crew at LMPD know what it’s like to be maligned, mocked, and defamed at every turn; to hear your name described in terms that churn your stomach.

So if anyone has the right to rebuke Smith after his public temper tantrum and subsequent assault on the comedian, it’s Mattingly.

The joke was reportedly made about a sequel to “G.I Jane” and Pinkett Smith’s bald head. Smith was very upset and strutted with anger in his gait toward Rock, slapping him in the face before returning to his seat. The open hand assault and battery reverberated through Rock’s microphone.

Although the livestream sound was immediately muted, Smith began yelling at Rock, reportedly saying, “Take my wife’s name out of your (expletive) mouth.”

“Hey Will Smith, tell your wife to keep my name out of her mouth. She had no problem defaming me for months. https://youtu.be/x24sk5Gc4ys. You need to read 12 Seconds in the Dark: A Police Officer’s Firsthand Account of the Breonna Taylor Raid.”

Hey Will Smith, tell your wife to keep my name out of her mouth. She had no problem defaming me for months. https://t.co/D7K9Z1HbDx. You need to read 12 Seconds in the Dark: A Police Officer's Firsthand Account of the Breonna Taylor Raid https://t.co/lumc53ELoi. @realDailyWire

Rock declined to file a police report against Smith, LAPD said. However, I couldn’t help but think how many police officers have had their careers destroyed in the past few years for actions far less grievous than Smith’s battery on Rock.

On that note, I can also think of a few officers sitting in prison for actions less negligent than that of Alec Baldwin, who remains an uncharged free man following the shooting death of cinematographer Halyna Hutchins.