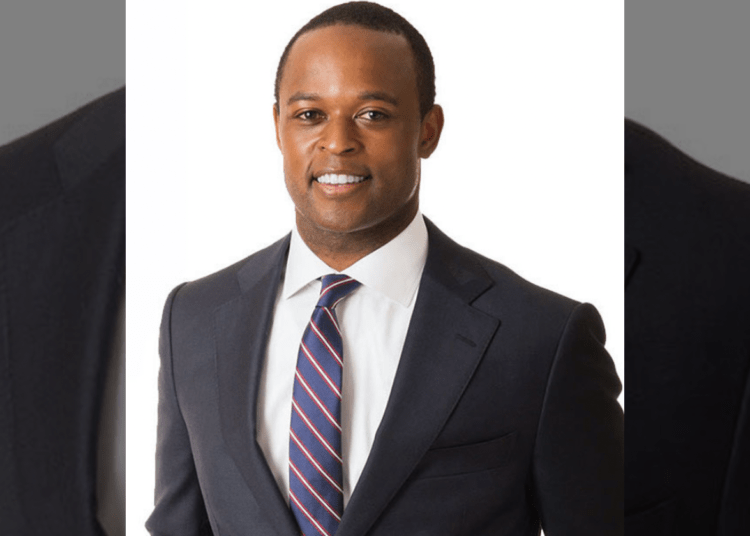 At a press conference, AG Daniel Cameron said a neighbor corroborated police claims that they knocked on Taylor’s apartment door and announced themselves as police in the early hours of March 13, New York Post reported.

“Evidence showed officers knocked and announced their presence at the apartment,” Cameron said, following the announcement from a grand jury to indict one of the officers, Brett Hankison, on three counts of wanton endangerment in the first degree for firing his weapon into another apartment.

“Our investigation found that Mattingly and Cosgrove were justified in their use of force after having been fired on by Kenneth Walker,” Cameron said.

Mattingly and Cosgrove were not indicted.