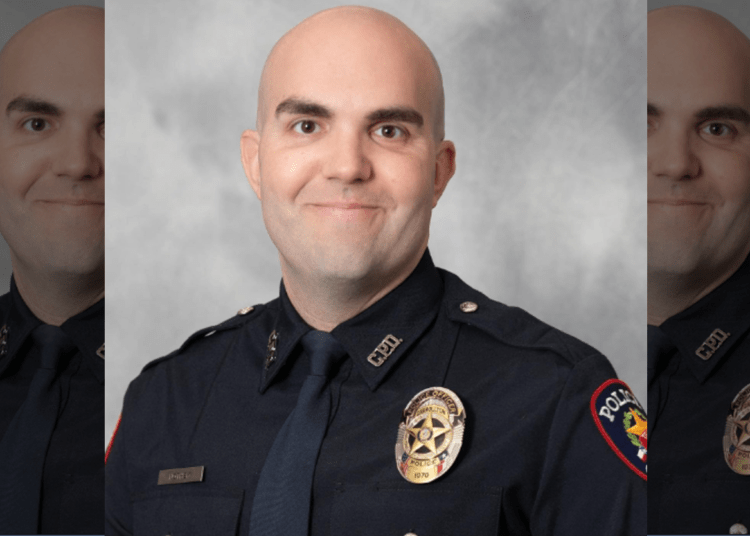 CARROLTON, Texas – A police officer in Texas was tragically killed after being struck by a vehicle while he was assisting a fellow officer with a DUI investigation Tuesday night. The driver of the striking vehicle that killed the officer also died in the collision, NBC DFW reported.

Officer Steve Nothem was identified as the officer who died in the line-of-duty, according to the Carrollton Police Department. He had recently arrived to assist another officer conduct a DUI investigation in the westbound lanes of the President George Bush Turnpike when he was struck by a motorist just before 10:30 p.m.

Phillip Parker, 82, of Carrollton, was identified as the driver who struck Northem. He was pronounced dead at the scene, according to the news outlet.

Following the crash, Nothem was rushed to Texas Health Presbyterian Hospital Plano but he did not survive.

We lost a beloved officer in the line of duty overnight.
He was backing up another officer on a DWI investigation when he was hit by a passing driver. That driver was pronounced dead at the scene. Our officer was transported to the hospital where he was pronounced dead. 1/2 pic.twitter.com/nfQToHSfnt

“Our officer was transported to the hospital where he was pronounced dead,” public safety information manager Jolene DeVito said. “We lost a beloved officer in the line of duty overnight.”

DeVito said officers gathered at Texas Health Presbyterian Hospital on Parker Road in Plano waiting on the officer to be transported from there to the Collin County Medical Examiners office.

According to the Carrollton Police Department, Nothem leaves behind a wife and four children. He had been with the police agency since March 2020 after serving as a police officer in Wisconsin for four years. He also served his country in the U.S. Marine Corps prior to launching a career in law enforcement.