The court approved a reduced sentence from the norm 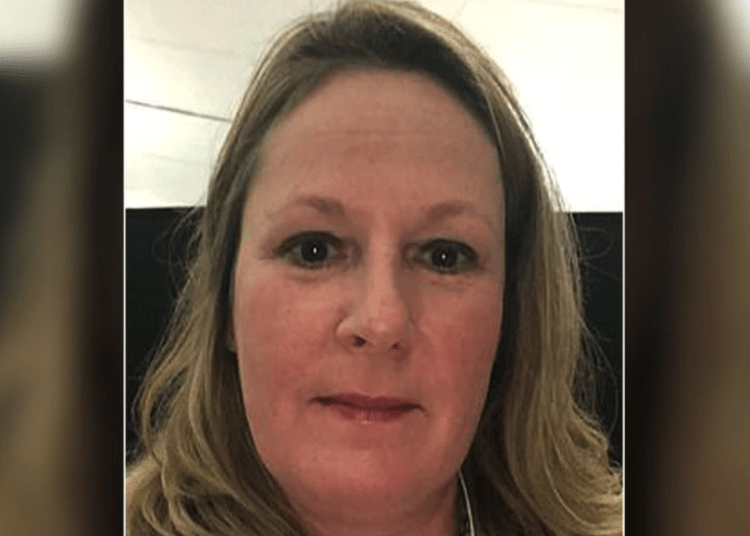 MINNEAPOLIS – Former Brooklyn Center Police Officer Kim Potter, who was convicted of manslaughter in December for fatally shooting Daunte Wright, has been sentenced to two years, 16 months of which will be served in prison. The remaining eight months will be on supervised release, according to local station WCCO.

Potter was convicted of both first-degree and second-degree manslaughter. The charges carried a maximum sentence of 15 years and 10 years respectively, Law Officer reported.

However, Judge Regina Chu said this was the case of a “cop who made a tragic mistake. She drew her firearm thinking it was a Taser and ended up killing a young man.”

The court approved a reduced sentence from the norm, as Chu emphasized Potter never intended to use her handgun during the chaotic scene, WCCO reported.

The judge also noted that a Taser would have been an appropriate use of force during the combative encounter.

Potter fatally shot Wright, 20, during a traffic detention on April 11, 2021. Wright fought with officers and tried to flee once he realized he was going to be arrested on a warrant related to a prior armed robbery charge.

Potter said she meant to deploy her Taser, not her firearm, but shot Wright once in the chest. The jury convicted her after roughly four days of deliberations.

The sentence came after an extremely emotional statement from Potter, who wept openly while apologizing to Wright’s family, the New York Post reported.

“To the family of Daunte Wright, I am so sorry that I brought the death of your son, father, brother, uncle, grandson, nephew, to your home.”

“Katie, I understand a mother’s love, and I am sorry I broke your heart. My heart is broken for all of you.”

“Earlier when you said that I didn’t look at you during the trial, I don’t believe I had a right to.”

“I am so sorry that I hurt you so badly,” she said, her voice breaking.

“He is not more than one thought away from my heart,” Potter said of Wright. “And I have no right for that, for him to be in my heart.”

“I do pray that one day you can find forgiveness,” she said.

At a press conference following the sentencing, however, Wright’s mother said she found Potter insincere, the Post reported.

“White women’s tears trump justice,” said Katie Wright, who is also white. “I thought my white-woman tears would be enough.”

“This lady got a slap on the wrist and we’re still sitting around every night crying, waiting for my son to come home,” he said.