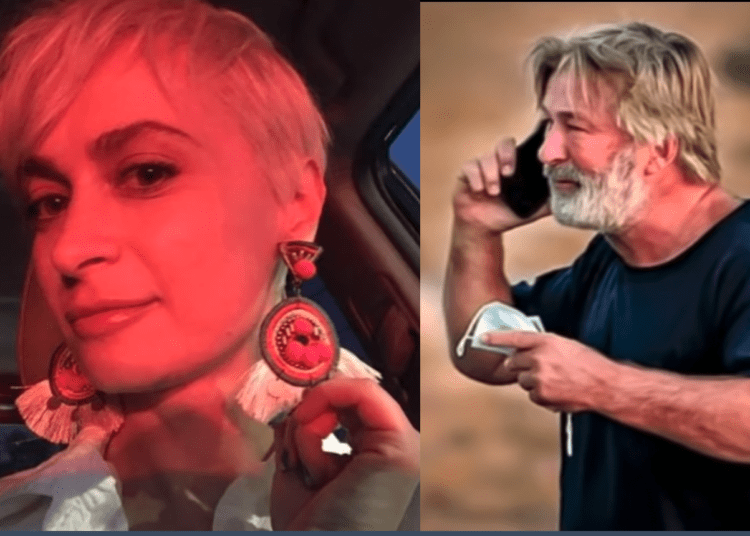 Hutchins was fatally shot on the set of the movie during filming when a firearm in Baldwin’s possession discharged a round, which directly led to the cinematographer’s death.

Lawyers for Hutchins’ family announced the lawsuit during a Los Angeles based news conference Tuesday, the Daily Wire reported.

The civil action was filed in the name of Hutchins’ husband, Matthew Hutchins, and their son, Andros. Their attorney, Brian Pannish, said during the press conference, that “reckless conduct and cost-cutting measures” of Baldwin and the film’s producers “led to the death of Halyna Hutchins.”

Although there have been other lawsuits filed related to the negligent shooting, this is the first directly tied to one of the two people shot on the “Rust” set, KKTV reported.

Baldwin is accused of firing the single round that hit and killed Hutchins on the movie set in New Mexico on October 21, Law Officer previously reported.