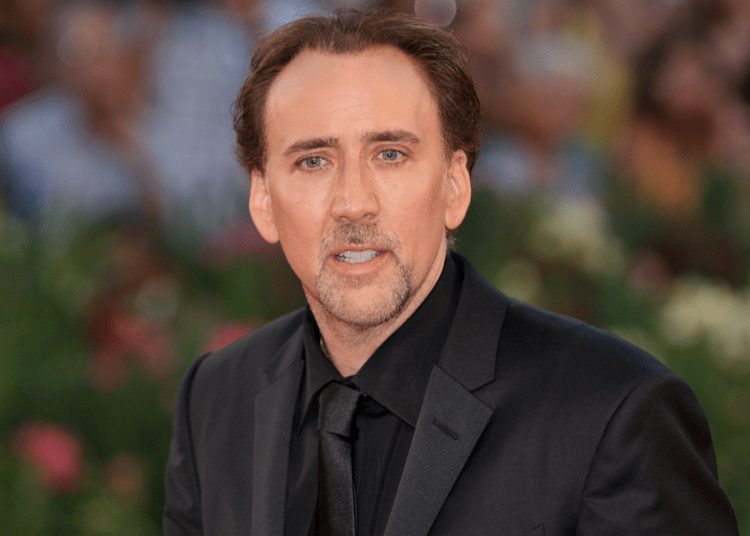 An angry Nicolas Cage marched off the set of a film where Hannah Gutierrez-Reed was in charge of weapons, criticizing the new armorer for firing a gun without warning, crew members confirmed, according to the New York Post.

Gutierrez-Reed, 24, was in charge of firearms and guns used as props on the set of “Rust,” where  Alec Baldwin unintentionally shot and killed cinematographer Halyna Hutchins last Thursday.

Crew members on the Montana set of Cage’s “The Old Way” accused the rookie armorer of breaking basic safety protocols in August, according to the Wrap.

At one point, Cage walked off set yelling at Gutierrez-Reed after she fired a weapon without warning for the second time in three days, the movie’s key grip, Stu Brumbaugh, told the news outlet.

“Make an announcement, you just blew my f—ing eardrums out!” Cage reportedly hollered before walking off in a rage, Brumbaugh recalled.

“She needs to be let go,” Brumbaugh told the assistant director.

“After the second round, I was pissed off. We were moving too fast. She’s a rookie,” he said, saying that it was only after complaining that he found out it was her first movie in charge of weapons.

Brumbaugh detailed a series of complaints that were made about Gutierrez-Reed, outlined in the New York Post. The complaints included her walking onto the set with live rounds or blanks without announcing it to the cast and crew.

She also walked around with pistols tucked under her armpits in a way that they were aiming back at people, Brumbaugh told the Wrap.

Another crew member — who spoke on the condition of anonymity — confirmed the concerns.