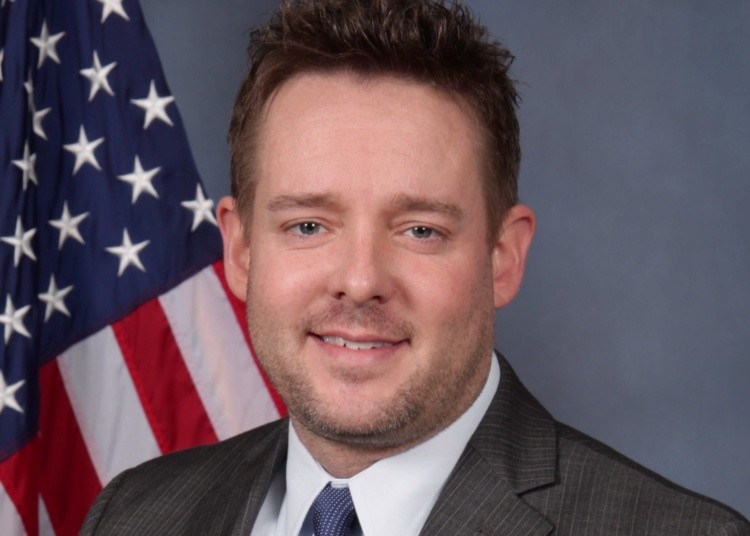 Louisville Metropolitan Sergeant Jonathan Mattingly was shot during the search warrant execution at Breonna Taylor’s home and he has broken his months of silence.

“It’s not a race thing like people want to try to make it to be,” he added in an exclusive interview with ABC News/The Courier Journal that will air on Wednesday.

Saying that her death had “nothing to do with race,” he harshly criticized officials for allowing the public to believe her case was like George Floyd’s.

As reported by the Daily Mail, Mattingly said he felt “frustration” because the police department and Mayor’s office were silent as protests unfolded across the nation for Taylor decrying racism and police brutality.

Mattingly called Taylor’s case a tragedy but said he was doing his job.

“This is a point where we were doing our job, we gave too much time when we go in, I get shot, we returned fire,” Mattingly said.

“This is not us going, hunting somebody down. This is not kneeling on a neck. It’s nothing like that,” Mattingly said.

Calling it “excruciating” as he watched police officials and Louisville Mayor Greg Fischer’s office staying silent in the aftermath of the shooting, Mattingly said that they could have mitigated the outrage if they spoke out.

“It’s been excruciating. When you have the truth right there in your hands and everything else is getting crammed around you, it’s frustrating,” he said.

Mattingly, Detective Myles Cosgrove and former Detective Brett Hankison, were in plainclothes when they forced entry into Taylor’s apartment to conduct a search warrant when Taylor’s boyfriend, Kenneth Walker, fired at officers.

Mattingly was shot in the femoral artery, which required surgery to heal.

The coroner’s report showed Taylor was shot five times in the shower of bullets and she died in her hallway.

In September, Mattingly sent an e-mail to fellow officers slamming Mayor Greg Fischer, Public Safety Chief Amy Hess and former Louisville Metro Police Chief Steve Conrad for failing ‘all of us in epic proportions for their own gain and to cover their a**es’.

Saying that officers did the “legal, moral and ethical thing that night”, Mattingly said that “It’s sad how the good guys are demonized, and the criminals are canonized.”