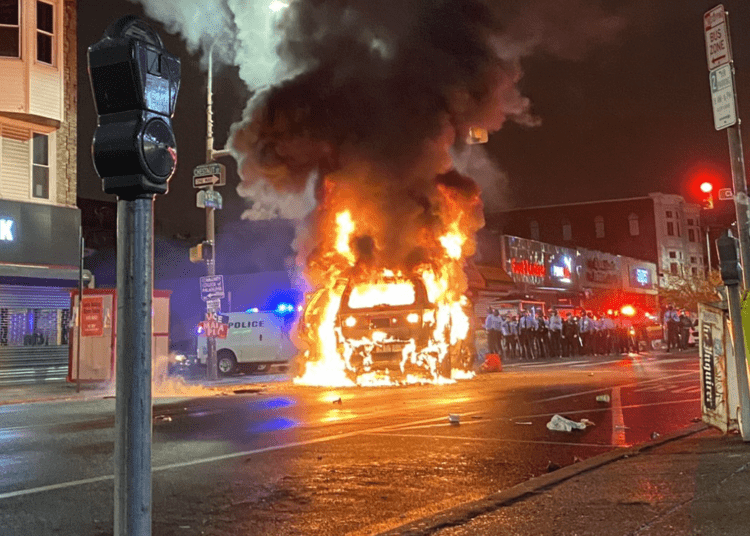 As a cop and a christian, I’m actively engaged in political discussions. I believe it is my civic responsibility to be as informed and educated as possible in order to make constructive decisions when voting.

I vote according to the values that I promote in my own household. When discussing an issue, I try to break it down and determine how it would play out as a law or policy if practiced in my home.

I didn’t make this up. It’s all part of policies, practices, behavior, and platform of the Democrat Party. That is why I do not believe more than 81 million people voted for Joe Biden. If true, we are about to become a third world country with a deflated or replaced Constitution.

Finally, I have friends who are Democrats. They are good people and I value my relationship with them while having political differences. To me it is much the same as having religious differences with a person. I would never torpedo a relationship based upon differing opinions.

I do not know the origin of the above quote, but I’ve been using it for years. I believe it’s true. We need to combine the compassion of our heart with the pragmatic logic of our brain. Lowering our standards simply lowers the culture.

Sadly, the issues outlined in this article have become the prevailing practices of the current Democrat Party. (It’s not the party of your grandparents.) Civility is secondary to victory. Violence and intimidation by surrogates (i.e. BLM movement) are part of the strategy. That isn’t using the heart or the brain. It’s dangerous and needs to be called out!