We need more truth-tellers in society; people of courage willing to confront propaganda and lies 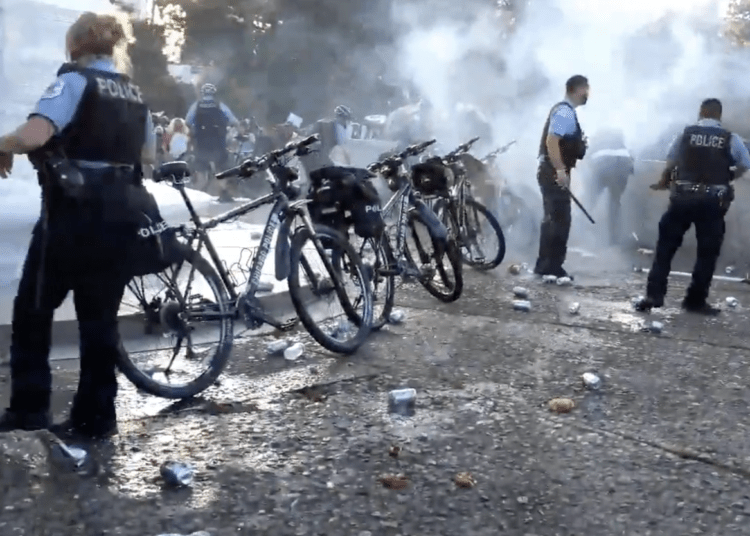 We need more truth-tellers in society; people of courage willing to confront propaganda and lies.

Actual truth … true-truth has consequences. Discarding it leads to confusion. Confusion creates chaos, which is justified by a distorted version of facts.

We have seen a distorted version of facts all too often for the benefit of radical movements, which have been supported by media propaganda.

Today we see the result of truth-deniers in so many aspects of life; most notably in the BLM movement, Antifa, and socialist political ideology penetrating American exceptionalism. 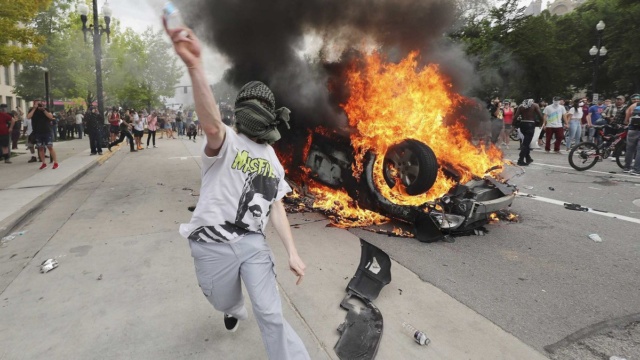 Problem solvers seek truth. Chaos creators revel in emotion, which is created by false realities. If “my truth,” “your truth,” or “anyone’s truth” conflict with objective truth, it is nothing more than a subjective opinion.

Subjective opinions need to be discussed and debated, but should never replace TRUTH.

Would you believe me if I told you there is a New Mexico town called “Truth or Consequences”? It’s a true story, look it up. I drive by it every time I travel between California and Texas.

Would you believe me if I told you the Black Lives Matter movement is a radical network focused on destroying life as we know it, not enhancing Black families or culture at all? I’d tell you to look it up, but they’ve recently scrubbed their website by removing “what we believe” because people were actually looking it up for the first time in years.

So while the slogan, “Black lives matter” should never be debated, because they (Black lives) most certainly matter, the truth of their movement—along with other destructive philosophies—should be hit with a wrecking ball because the truth of the matter is this: the BLM movement is victimizing Black-America, along with the rest of our beloved country. The lie is being funneled and force-fed to all Americans, courtesy of corporate sponsors. Confront it, call it out, and roadblock the movement before everyone is enslaved to the destructive lies!

“Is this who you are supporting? A trained Marxist tells you they are anti-government, anti-American, anti-Christian, anti everything,” Hershel Walker said when trying to educate people about the BLM movement.

When people in power deny truth for personal gain, third world countries are formed. Is that where we are headed?

BLM co-founder claims racism ‘is everywhere, it’s almost like the air we breathe’