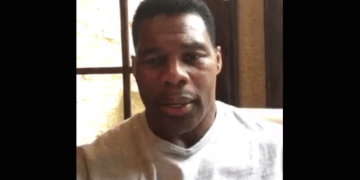 'A trained Marxist tells you they are anti-government, anti-American, anti-Christian, anti everything' 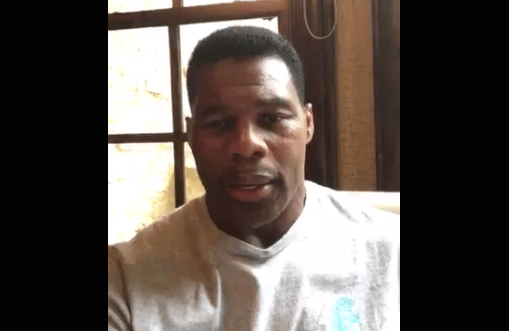 Herschel Walker posted a video on Twitter sharing his thoughts about learning Black Lives Matter is led by “trained Marxists.”

In the video, the former Georgia Bulldog, Heisman Trophy winner and NFL great asked the professional football community: “Is this who you are supporting? A trained Marxist tells you they are anti-government, anti-American, anti-Christian, anti everything.”

Black Lives Matter co-founders Patrisse Cullors and Alicia Garza have referred to themselves as “trained Marxists.”

“We are super-versed on, sort of, ideological theories. And I think that what we really tried to do is build a movement that could be utilized by many, many black folk,” Cullors said in the interview with Jared Ball of The Real News Network.

Walker demanded answers from BLM: “Tell the American people exactly who you are standing for.”

He called for the American people that support the movement to justify their reasons: “When you talking BLM, are you supporting the group that is trained Marxists?”

“First of all, it’s great unity but as I said early on, there shouldn’t be politics in sport,” Walker said.

“What’s the end game?” Walker asks of the NFL under the leadership of Commissioner Roger Goodell.

Walker challenged the manner in which people are seeking change.

“Instead of everybody having their folded arms and closed fists, why don’t we have an open hand?” he asked. “We all come together, and I’d love to go with you, the NFL, all major league sports, let’s go to Washington. Let’s get the Democratic, let’s get the Republican people together.”