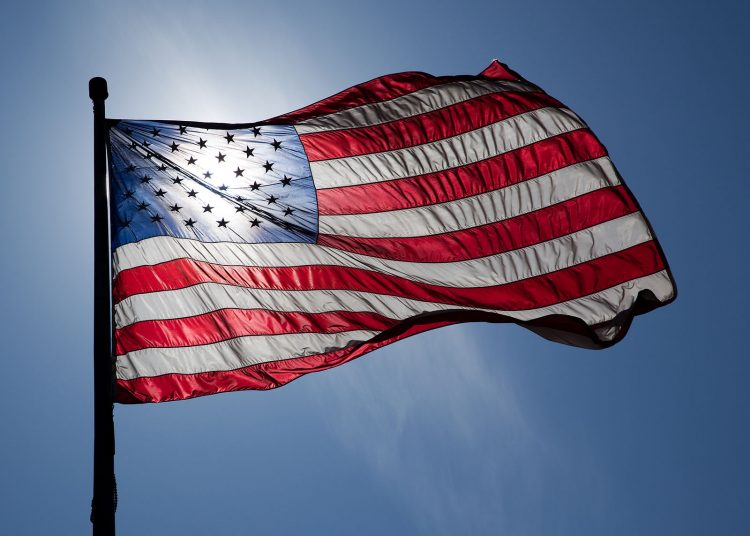 After winning election, former President Barrack Obama smugly said that “elections matter.” While it was clearly intended to annoy the other side, that truth may be more important in 2022 than ever before. While the economy, inflation, crime and a host of other issues are of high importance to voters this year, the Democratic Party has come up with an interesting talking point.

To vote Democrat, they say, will preserve democracy.

Not only is that an odd campaign promise to anyone with a few brain cells, the idea democracy hinges on one political party is crazy and sounds more like a communist regime than the United States of America. America has always been stronger because of our diversity of ideas and democracy stands because we permit those difference in opinions through the First Amendment and let “the people” decide.

Unfortunately, the last few years has been exactly the opposite.  Indeed, democracy may be the most important topic of this election cycle, although not in the context the Democratic Party and the media has been telling you.

The idea that the government is the only beacon of truth should scare anyone that values what our country stands for.

If you believe that, then you must acknowledge the countless lies that Americans have been told through the years.

More recently, government officials said that Hunter Biden’s laptop was “Russian disinformation,” Capitol Police Officer Brian Sicknick was killed by a Trump supporter with a fire extinguisher and the world will end in 12 years if we don’t go green (they repeat that lie every 12 years).

You get the point and there isn’t enough server space to cover every lie. When any political group tells you that they own the entire truth, run away. That is exactly what the Democratic Party is saying and they aren’t just saying it.

It was recently revealed that the U.S. Government was dictating what social media companies could deem “truth” and the countless censorship only bolsters what they have been saying. Maybe we are cynical but are we supposed to believe that the same political party that historically fought censorship to the point where hardcore pornography is legal everywhere, is now saying that if we don’t censor our country will fall?

It’s quite the opposite.

America needs dueling opinions and a multitude of ideas. There isn’t one person or one political party that can ever have a monopoly on that.

It is not the role of the United States government to police speech and our founding fathers made sure of that with the First Amendment. After all, they saw the damage that would do up front and personal so it was likely the “First” Amendment for a reason.

Politics has become a sport and far too many are rooting for their team despite the real consequences that could occur.

Many Americans don’t understand the danger that lurks just a few generations away if we don’t stop this now.