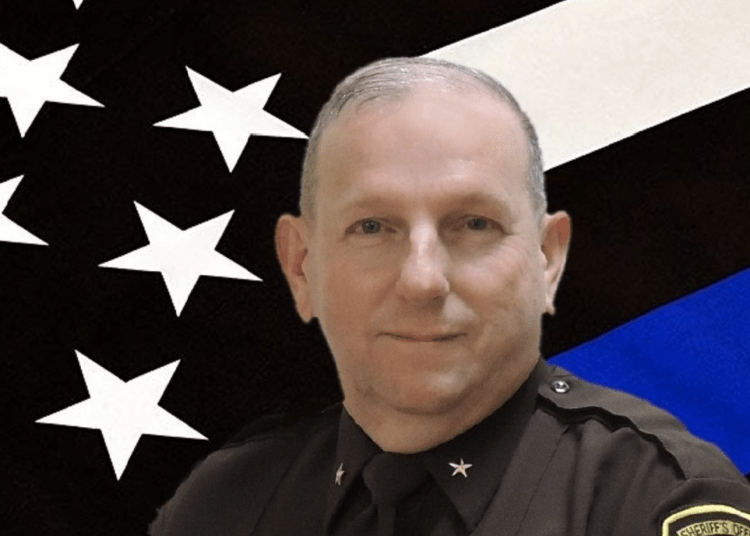 SMYTH COUNTY, Va. — A county sheriff in Virginia has had enough of the Democratic Party. Smyth County Sheriff Chip Shuler dumped his political affiliation due to a “relentless attack on law enforcement by Democrats in Richmond and Washington,” Fox News reported.

“My deputies work hard to serve and protect the citizens of Smyth County. As sheriff, it has been difficult to watch my deputies try to move forward during this unprecedented assault on our profession,” Shuler said in a statement, according to WJHL. We (law enforcement) remain an honorable profession and should not be judged by the bad acts of a few. I have always been a conservative throughout my law enforcement career of 38 years.”

Shuler was elected in 2015 and re-elected in 2019 as a Democrat. However, he filed a Republican Party membership application last month, which was unanimously approved by the Smyth County Republican Committee.

According to Fox News, Shuler joins fellow Virginia Sheriffs John McClanahan of Buchanan County and Brian Hieatt of Tazewell County who both decided to step away from the Democrats in 2020.