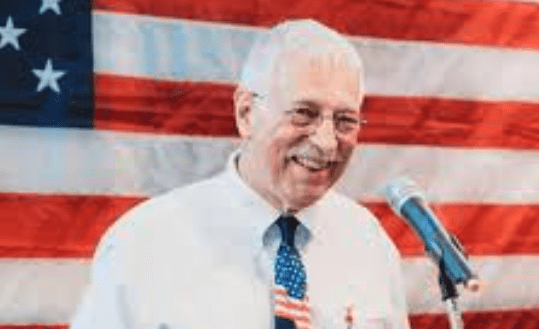 WESTMORELAND COUNTY, Pa. — Westmoreland County Sheriff James Albert declared on Monday that he felt disenfranchised with the Democratic Party and was changing his affiliation to the Republican Party.

“It was a really difficult decision and I’ve thought long and hard about it, but I feel I stand for the ideals of the Republican Party platform more than the Democrats today,” Albert said.

“I’ve been a lifelong Democrat, but a conservative Democrat at that,” he added. “I’m pro-life, a strong supporter of the Second Amendment, a lifetime member of the NRA (National Rifle Association) and, today, I feel my ideals are closer to the Republican Party than Democrats.”

Albert has spent more than 40 years in law enforcement, as a police officer, a county detective and a deputy sheriff before spending 26 years as a district judge. He was sworn in as county sheriff in 2019.

When switching parties, Sheriff Wedding said it was to make a statement against what was going on nationally with civil unrest and negative attitudes toward law enforcement.