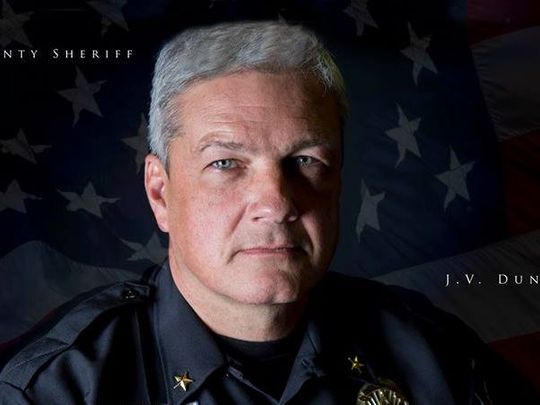 Duncan, 54, has been sheriff for 12 years and is retiring at the end of November. He said part of his decision to not run again came down to the party he’s been a member of most of his life shifting too far to the left.

“If I had to get down to the crux of the issue, there’s just an anti-law enforcement sentiment in the Democratic Party right now,” Duncan said. “For somebody who works in the profession, I think a lot of it is based on a false narrative — not that there’s not wrongs to be righted and issues that happen that need to be corrected with law enforcement — but it’s almost like everybody gets painted with that same brush, even though they’re trying their best to do a good job for the community.”