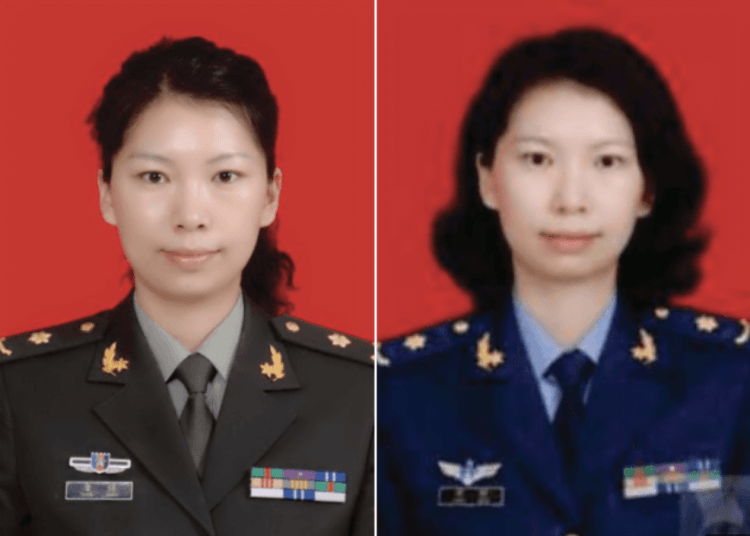 The Department of Justice (DOJ) has dropped charges against five members of the Chinese military whom federal prosecutors previously accused of lying to obtain visas to get jobs and a doctoral spot at various universities within the United States.  Last week, prosecutors issued a court brief that they intended to drop their criminal cases against China military members Juan Tang, Chen Song, Kaikai Zhao, and Guan Lei — all of whom had been accused of fraudulently obtaining visas to secure roles at U.S. universities in California and Indiana according to Breitbart News.

DOJ officials said that if convicted, the crimes would bring a few months in jail and since the researchers had been detained in the United States since their arrest last year, pursuing the case would “prolong their departure.”

The DOJ said that the agency “continues to place a very high priority on countering the threat posed to American research security and academic integrity by the PRC government’s agenda and policies.”

Five Chinese nationals were arrested last summer as part of a federal investigation on China military members fraudulently obtaining visas to the United States by concealing their ties to the Chinese military, known formally as the People’s Liberation Army (PLA).

In criminal complaints, prosecutors detailed the charges against each Chinese national: