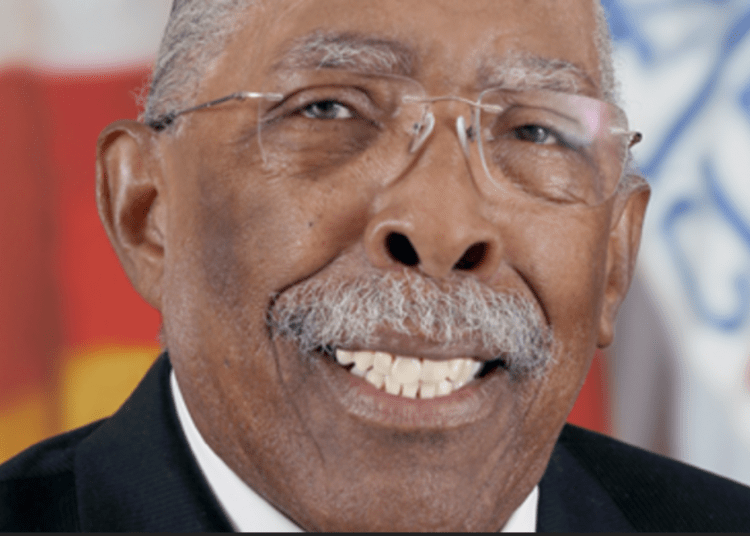 CLEVELAND, Ohio — A longtime Cleveland City Council member was arrested last month in connection with a criminal indictment accusing him of stealing tens of thousands of dollars from the city and a federal program. Kenneth Johnson, 74, was first elected to the council in 1980. He faces 15 counts including conspiracy to commit federal program theft, tampering with a witness, falsification of records, federal program theft and aiding in the preparation of false tax returns.

Johnson, a Democrat, is accused of submitting false invoices to Cleveland for reimbursement of monthly expenses from January 2010 through October 2018 totaling $127,000 according to the Times Union.

The indictment says Johnson, his council aide and the director of a community development agency in Johnson’s ward also conspired to steal $50,000 in federal money through payments made to Johnson’s son and two people for whom Johnson served as court-appointed guardian.

Johnson and the aide are accused of having a Cleveland recreation employee falsely sign timesheets that led to Johnson being reimbursed $1,200 a month in expenses for nearly nine years.

Share and speak up for justice, law & order...
Tags: clevelandDemocratohio