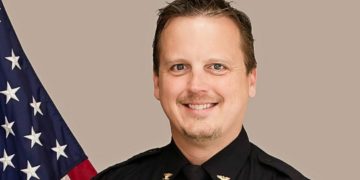 The Chief Was A 24 Year Veteran 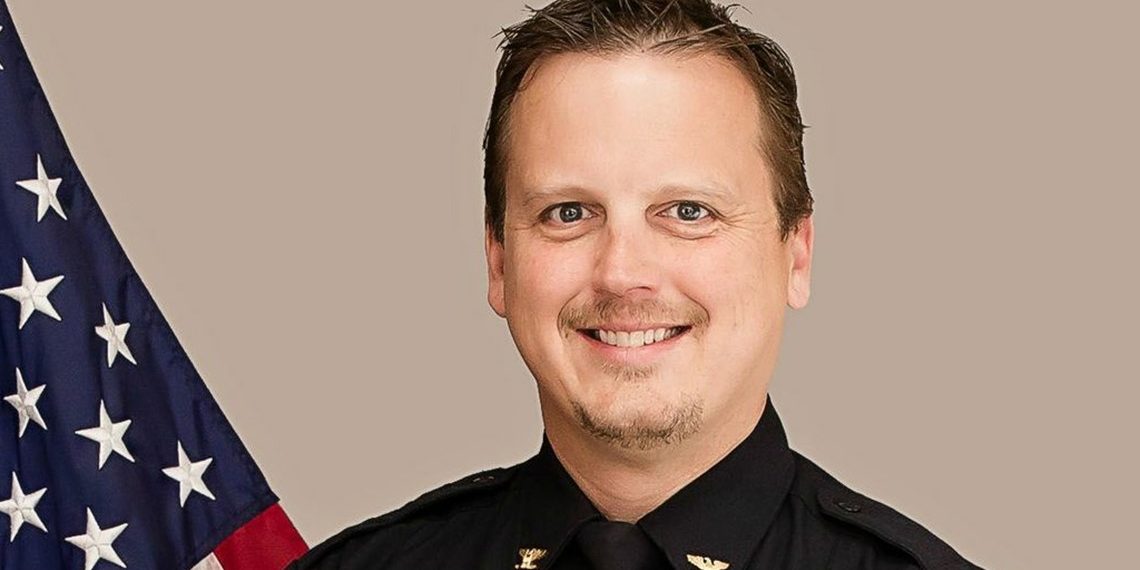 If politicians and social justice warriors keep it up, law enforcement will be run by the bottom feeders of society.

The latest “outrage” over a police chief by the typical seven crazy people in any community is when Lowell (MI) Police Chief Steve Bukala had the audacity to support the Second Amendment on Facebook.

You read that right.

The so called controversy happened earlier this week when Bukala posted on the department’s Facebook page about four men who were going to “open carry” weapons on Main Street in the aftermath of the Grand Rapids riot May 30.

City leaders said that they did not have a problem with Bukala allowing the “open carry” participants, but did with one line in the community post.

Well isn’t that nice of them?

City leaders were just fine with Bukala actually letting citizens exercise their Second Amendment rights but oddly it was one line in the post that outraged these wimpy, snickering politicians that are no doubt placating to a few soft, weak citizens that took a break from playing video games to complain.

City leaders took issue with Bukala’s statement immediately after that, saying it was “hostile.”

“We at the Lowell Police Department support the legally armed citizen and the second amendment.”

Am I going crazy?

We are now cancelling the careers and character of police chiefs because they actually support the Bill Of Rights?

Since when did that become controversial?

Think about it. People are mad that law enforcement arrested a few soccer moms during the pandemic…..after some idiot politician pulled some new mandate out of thin air and told cops to go do it.

Everyone is losing their mind over law enforcement dressed in riot gear having to handle violent protests, after politicians had them stand down for days and letting the environment get absolute nuts before politicians needed to save their ass so they told cops to go handle it.

And there are so many examples of these cowards that sit behind some 1973 office desk, smelling like a stained cigarette, that have never had a real job but sucking off the tax payer’s dime, I would have to ask Law Officer to purchase a larger server to list them all.

Politicians are scum…..some of them.

Good luck finding anyone of quality that will ever take these jobs in the future.

Saying that Bukala took a “political” position, Lowell City Manager Michael Burns said that the support of the Second Amendment was “hostile.”

Bukala resigned Thursday, after Michigan Live reported that he was going to be fired if he did not resign.

This cowardly technique, often used to push law enforcement out of their career, is a tired, worn out tactic of weak leaders. Unfortunately most cops do it, scared that a legal fight will either ruin them financially or a record of being fired would ruin any future in the profession.

That’s right, Burns couldn’t stop there. After all, every coward needs a smoking gun. You know, a little bit of extra to attack good men and women behind the badge just in case the first thing doesn’t stick when you need it. And for this, cowards always take the easy route which is to search everything they have ever said at anytime to anyone on any platform, remove the context and find that little “outrage” that can put the cherry on top of that cancelled career.

What was it you may ask?

Bukala had posted a photo on his personal Facebook page that showed he and his wife in front of the Home Depot. His wife was wearing a mask — due to the COVID-19 threat — but Bukala wore a mask on his elbow.

You can’t make this stuff up. Hell, I wrote an entire book on it and my editor turned down the 750 page manuscript talking about these narcissistic snowflakes.

Bukala has been with the Lowell Police Department for more than 24 years and became chief in 2013.

So much for dedicating your entire adult life to your community. You didn’t wear a face mask “outside” Home Depot and for some reason, as a police officer, you support the Second Amendment.

Please tell me this is satire?

No, this is real life for the American Police Officer right now in 2020 and if we do not rise up against this, all of us can kiss real law enforcement leadership goodbye forever…..You know, the type that supports the rights of individuals including the Bill of Rights?

This is my message to every cop in Lowell……Leave that department ASAP!

That’s right, leave. Because if you think that stain of cowardice won’t reach down and touch you, you would be mistaken.

This is the only profession where you can do nothing wrong and get destroyed!