The U.S. Constitution belongs to all of us 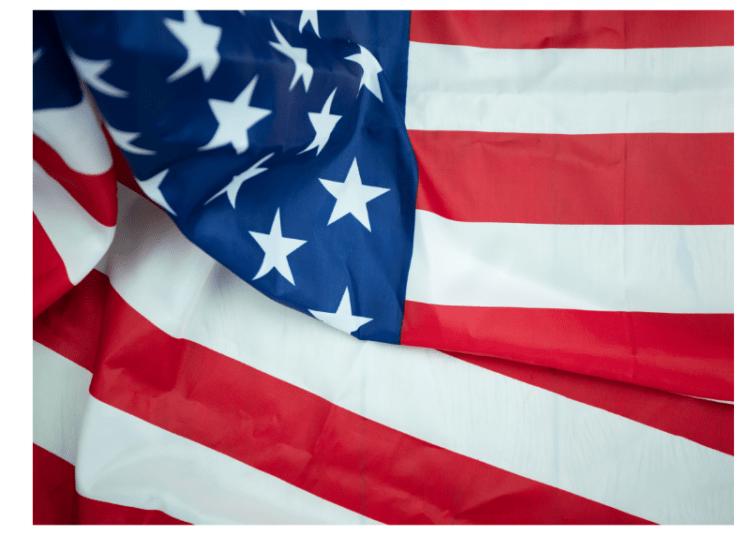 After waking up this morning to news that vandals had set fire to the headquarters of an anti-abortion organization here in Madison, I promptly checked for statements from our city’s leaders. I was particularly interested in what our police department had to say.

The Madison Police Department’s official response to this incident, reads, in part (the bolded part is mine):

“Our department has and continues to support people being able to speak freely and openly about their beliefs.

“But we feel that any acts of violence, including the destruction of property, do not aid in any cause.”

What I expected was a full condemnation of this act of violence and a promise that the department would work zealously to bring offenders to justice. I wanted to hear the same level of conviction that was expressed when, for example, the Derek Chauvin verdict was read.

Nationally, pro-abortion activists are being allowed to target the homes of Justices Kavanaugh and Roberts. So while it’s acceptable to bully U.S. Supreme Court justices, speaking up for your child at school board meetings can earn you the label of “domestic terrorist.”

It’s this type of double standard (I’d like to address this issue more completely in future posts) that is helping to erode and divide the nation. When Americans feel that justice is not applied equally, they will feel betrayed – and they’ll continue to lose faith in law enforcement, the criminal justice system, and their government. And they’d be right to feel this way.

When you’re on the “wrong” side of whichever ideologue happens to be adjudicating at the time, you begin to live in fear. You hesitate to speak freely and start feeling like a second-class citizen. Thing is, we’re Americans; not political pawns subject to the whims of the mobs and the ruling class.

We have a Bill of Rights in this country, in part, because due process of law (along with freedom of speech and religion) was considered an essential.

This means we expect our police leaders to remain neutral when crimes are committed, and to not base their reactions on regional politics. We want assurances that the law is being applied equally and without favor.

It also means that during demonstrations and riots, police command needs to check itself that they’re applying the same exact standards for arrests regardless of the politics involved. And when police officers kneel for demonstrators while in uniform, they should do the same for victims of heinous crimes. (They shouldn’t kneel for anyone actually; it degrades the badge. And please stop apologizing for your entire profession!)

The rule of law is a beautiful concept that should serve all of us equally and without prejudice. So, why then, does being true to our Constitution seem like such a chore these days?

Democracy is supposed to be messy, but it shouldn’t feel like a constant, un-winnable struggle.

Share and speak up for justice, law & order...
Tags: double standardsfor the bluepolicingpolitics