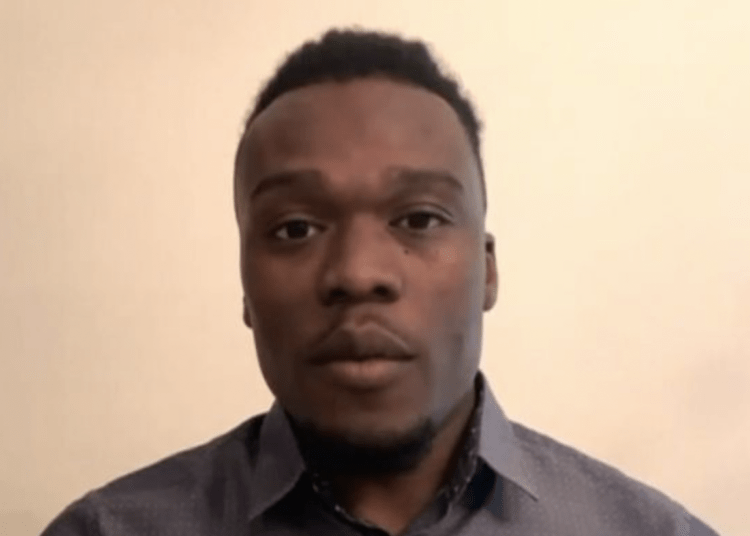 WAUWATOSA, Wis. — A Wisconsin police officer who encountered deadly force situations created by criminals, which led to three fatal shootings over the past five years, is resigning, city officials said.

Officer Joseph Mensah of the Wauwatosa Police Department has been suspended since July (without cause) after the city received undo political pressure from outside influences. Now, he’s entered a separation agreement with the Wauwatosa Common Council late Tuesday and will resign effective Nov. 30, Mayor Dennis McBride said, New York Post reported.

Prosecutors have cleared Mensah of wrongdoing in the three fatal shootings, including that of an black 17-year-old, Alvin Cole, in February. Cole was armed with a stolen handgun, which he fired at Mensah, according to the Milwaukee County District Attorney’s clearance letter.

SIDEBAR: Law officer has extensively covered the travails of Joseph Mensah. He has been ruthlessly targeted by evil people speaking out of ignorance and contempt. We are saddened to learn of his departure from the profession. We need more quality officers like him. Anyone who had a hand in his coerced resignation is no friend of law and order. Below is a list of articles that explain the methodical attacks and criminal acts that he’s encountered:

Mensah was suspended by the Wauwatosa Police and Fire Commission following a complaint by relatives of Jay Anderson Jr., who was fatally shot in 2016 by the officer when he reached for a gun in his car in a city park, the newspaper reported.

A year earlier, Mensah fatally shot Antonio Gonzales, 29, who refused to drop a sword, police said. Mensah had been on the job for just seven months at the time, according to the Journal-Sentinel.

Former U.S. Attorney Steven Biskupic supplied an “independent investigation” and offered “counsel” to the city. He declared that a possible fourth fatal shooting by the officer “creates an extraordinary, unwarranted and unnecessary risk to Wauwatosa police and the city’s residents.” As a result, he recommended Mensah’s termination, even though the dedicated police officer had done nothing wrong.

A Dec. 16 hearing had been previously set for Mensah to argue to keep his job following his (unjust) suspension, which he contested with a lawsuit in Milwaukee County, the newspaper reported.

“One simply cannot be disciplined for an act that has yet to occur,” Mensah’s attorney wrote in the filing.

Law Officer is furious with the actions of the city of Wauwatosa and wishes Joseph Mensah all the best in his future endeavors.