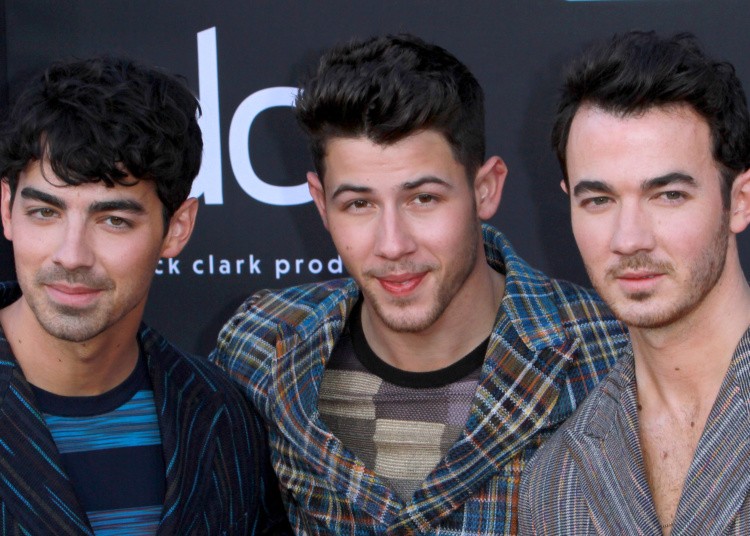 The Jonas Brothers are the latest celebrities demanding the prosecution of Officer Joseph Mensah, of the Wauwatosa Police Department in Wisconsin.

And like many others who seem to rush to judgment—with prejudice—and join the social media mob, they appear to have overlooked a few facts…

Indeed, to use the beloved buzzwords of “social justice” advocates, Officer Mensah is “an officer of color.”

For their part, The Jonas Brothers have demanded that Officer Mensah be prosecuted. And they deemed his actions “reckless”—following a letter to District Attorney John Chisholm demanding prosecution of Officer Mensah “to ensure that he never kills anyone again…”

Maybe just like Jay-Z’s Team Roc and other so-called “social justice” organizations, The Jonas Brothers should consider the facts—including the obvious ones—before taking to social media and misinforming and maligning a police officer who proudly serves his community.

And that by the way, Officer Mensah serves a predominantly “white” community. And he is one of the few “black” officers on the Wauwatosa Police Department.

So we can only wonder why The Jonas Brothers want Officer Mensah prosecuted. If they have any explanation at all, we’d love to hear that (instead of their music).

In explaining themselves, so-called “social justice” advocates would do well to check the facts in this case. It would also be wise to stick to the facts because facts are not only important…