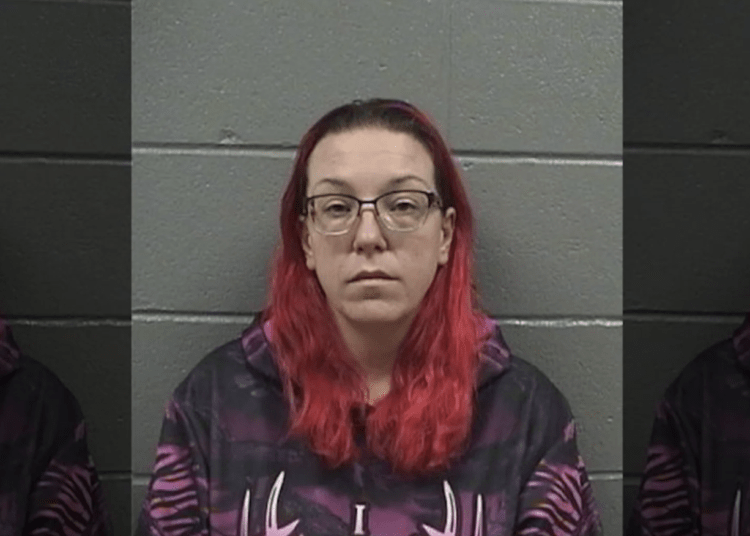 STUCKEY TOWNSHIP, Ill. — A Michigan woman was arrested in the cold case deaths of her newborn twins 17 years ago.

A garbage collector in Stuckey Township, southwest of Chicago, was on the job when she found the twins’ bodies in June 2003, Fox News reported.

They tumbled out of an alley garbage bin.

An autopsy determined the infants were born alive and then asphyxiated, according to the sheriff’s office.

However, the identity of the birth mother remained a mystery until this year.

Cook County Sheriff’s Office said DNA and genetic genealogy cracked the case. As a result, Briley was identified as the woman who gave birth to the newborns, Fox reported.

“As part of the investigation, Sheriff’s Police detectives travelled to Holland and obtained a discarded item containing Briley’s DNA, which was matched to the DNA from the victims,” the sheriff’s office said.

Consequently, Briley was taken into custody on Thursday in Oak Lawn, Ill.

Cook County prosecutors said, when she was questioned, Briley said she was alone at her grandfather’s house when she gave birth to the twins in the bathtub. She admitted both babies were crying after they were born, and said she sat there for a few minutes, panicking and thought about what she was going to do, CBS Chicago reported.

She told investigators she decided to go to the hospital, got out of the tub, and cleaned herself off, leaving the babies in the tub. She then placed them into a duffle bag, without wiping them off, and started driving to the hospital.

On the way, she “decided that because nobody knew, nobody would ever know,” prosecutors said. So she chose a garbage can at random, took the babies out of the duffle bag, put them in the garbage can, put the bag back in her car, and went back to her grandfather’s house, where she threw away the duffle bag, watched TV, and went to bed. Prosecutors said Briley told police she “wishes she could take the whole day back,” and instead had kept going to the hospital to make sure the babies were healthy and cared for.

As for the father of the twins, investigators would only say “that’s an ongoing investigation.”

It is unknown when she is due to appear in court.