'I have zero confidence in leadership,' prosecutor Jim Murphy says 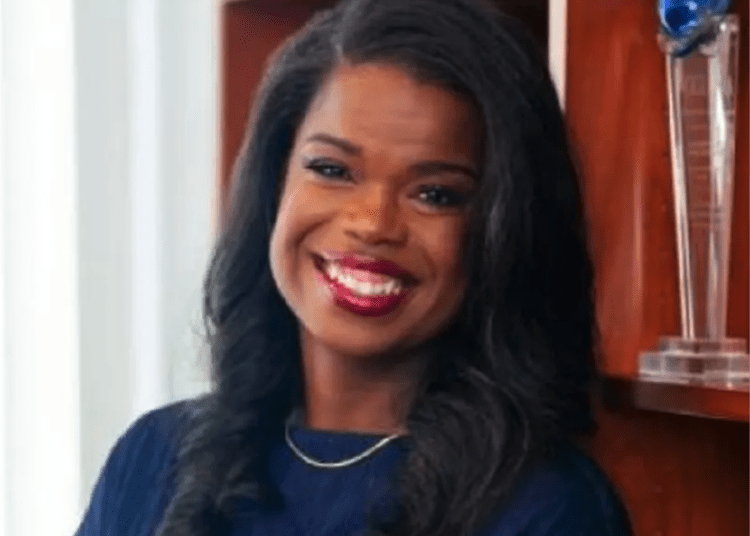 CHICAGO – A prosecutor in Illinois lashed out at Cook County State’s Attorney Kim Foxx in a blistering resignation letter, saying her office cares more about political narratives than crime victims.

Murphy’s resignation letter came after serving in his position for 25 years. His final day was Friday, Fox News reported.

“I wish I could stay,” he wrote. “However, I can no longer work for this Administration. I have zero confidence in leadership.”

Among a number of reasons given for his departure, Murphy cited the “Safe-T Act,” a measure that requires prosecutors to present a higher burden of proof to hold accused criminals prior to trial.

Moreover, the prosecutor cited “dangerously” low staffing levels in all units and bureaus in Foxx’s office, to the point where one or two-person courtrooms have become the norm, according to the news outlet.

“If this administration was truly concerned with effectively fighting violent crime, then they would fully staff those courtrooms and units,” Murphy wrote. “Meanwhile the rest of us are overworked, overstressed, and under-resourced. But at least we were allowed to wear jeans in July.”