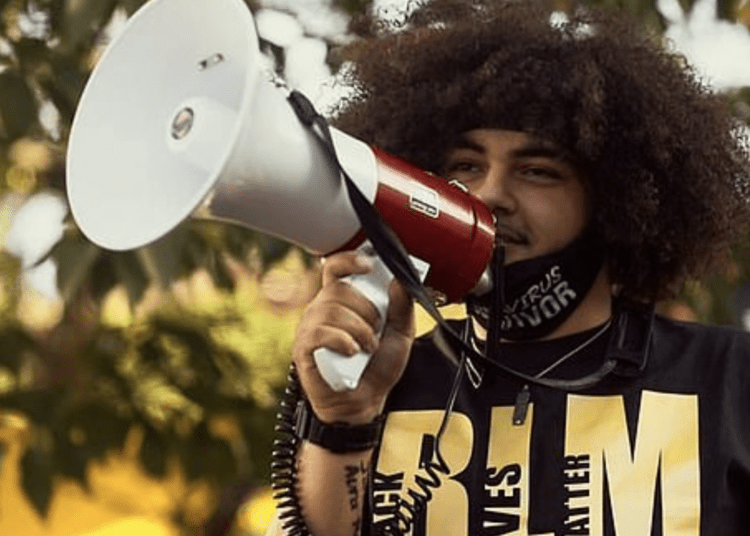 LOUISVILLE, Ky. – An outspoken voice during Louisville’s Breonna Taylor protests was killed in a shooting early Monday, his family says.

Hamza “Travis” Nagdy, 21, has been identified as the victim of a shooting just before 12:30 a.m. EST on Crittenden Drive in Louisville, according to social media posts by several family members, including his mother and stepmother, USA Today reported.

Few details about Nagdy’s death have been released. But Louisville Metro Police spokesman Matt Sanders said the victim of the Crittenden Drive shooting was transported to University of Louisville Hospital, where he later died as a result of his injuries.

LMPD’s homicide unit is investigating, and no suspects have been identified.

In separate Facebook posts, Nagdy’s mother and stepmother both wrote that he had been killed, according to USA Today.

Nagdy was a regular at Jefferson Square Park, where protesters have gathered to demand justice for Breonna Taylor since late May.