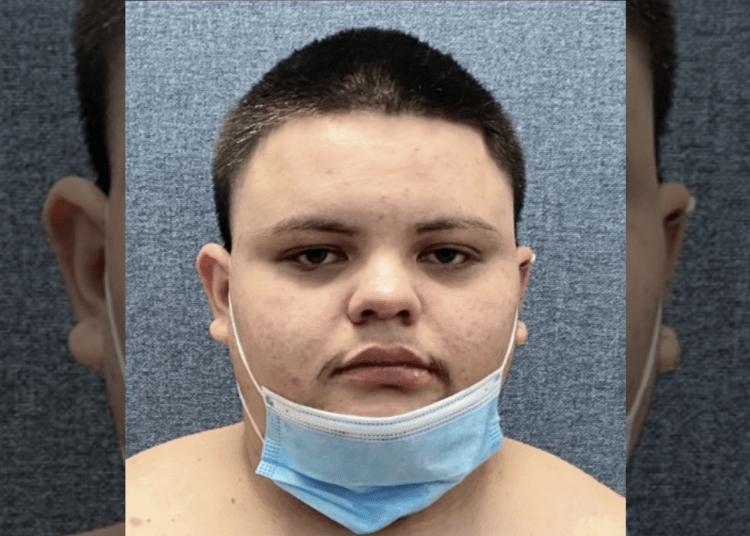 HEMET, Calif. — A California police officer from the Inland Empire was wounded while responding to an initial call of shots fired in Hemet early Monday morning.

The incident began shortly after 4 a.m. when someone reported gunfire in the 3400 block of West Florida Avenue, KTLA reported.

Two officers arrived at the scene and contacted the witness who made the initial call, Hemet Police Department said in a news release.

One of the officers searched the area for evidence of a crime while the other spoke with the reporting party in a nearby parking lot.

About 4:19 a.m., a car was traveling through the lot as the witness pointed to it and said, “That looks like him.”

At that time, at least one round was then fired from the suspect vehicle, striking the officer in the leg.

The wounded officer did not return fire but the fleeing vehicle was stopped by police as it tried to get away.

The suspect, identified Robert Moran, 20, of Hemet, was taken into custody without incident.

A handgun was located on the front passenger seat of the vehicle, police said.

No officers returned fire at the moving vehicle during the encounter.

Moran was arrested on suspicion of attempted murder of a peace officer. Consequently, he is being held on $1 million bail.

The unidentified officer was taken to an area hospital with what was described as a non-life-threatening gunshot wound to the knee, KTLA reported.

The officer is alert and in good spirits, according to the news release.

He has been with the Hemet Police Department for 9 months.