After latest police shooting, Wauwatosa politicians have a lesson to learn 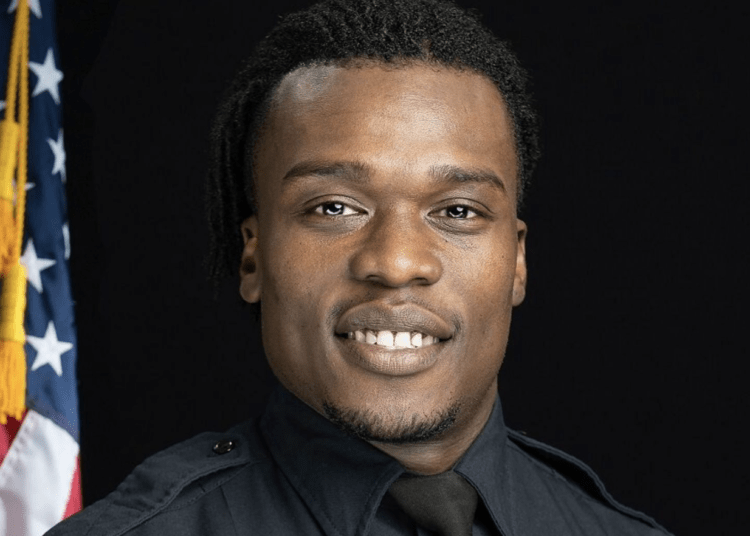 Law Officer spent much of the summer covering the crazy and wild case of Wauwatosa (WI) Officer Joseph Mensah.

Mensah, a decorated African American police officer who grew up in the suburb of Wauwatosa, just outside of Milwaukee shot and killed three suspects in five years.

IF YOU CARE ABOUT BLACK LIVES, SPEAK UP ABOUT OFFICER MENSAH

That in of itself would not have made headlines even a year ago. Especially considering that each shooting was deemed justified by the Milwaukee D.A. and the Department of Justice.

That tends to happen when two suspects attack cops with guns and another with a machete.

But this is 2020 and everything is stupid and when “The People’s Revolution of Milwaukee” started to protest and march in the name of “racial justice,” the cowards that make up political seats in Wauwatosa took action.

Was it to tell this hate group the facts of each shooting?

Of course not…they suspended Officer Mensah, one of just three African American Officers, in order “to fix the damage of the city’s racist past?”

It was one of the most cowardly and despicable actions we had ever seen in two decades of reporting law enforcement news.

THE JONAS BROTHERS DEMAND THE PROSECUTION OF OFFICER MENSAH

He was called a murderer while the media buried the facts of the shootings and even celebrities like “Jay Z” and the “Jonas Brothers” showed off their hatred by calling for the termination and arrest of Mensah in letters and advertisements.

Does it get any more racist than that?

A black man, who happens to be a police officer, was forced to use deadly force to protect his life against violent criminals….and Joseph Mensah was made to be some evil monster.

For our part, we were proud to get to know Joseph. A quiet, respectable young man that simply wanted to serve his city, was placed in situations that no officer wishes would occur but he responded with courage and won each battle so that he and the citizens that he served would be safer that day.

But the battle that came at him was more than anyone could ever handle.

That came to a fever pitch on August 8, 2020, when radical Black Lives Matter Members showed up at a residence where Mensah was off duty and fired a shotgun towards him.

ARRESTS MADE AFTER BLM SHOOT AT OFFICER MENSAH

Mensah, who had been suspended for doing his job and had his weapons taken from him, was unable to protect himself and his family.

And while you would think the rhetoric and the lies would stop, they would not. 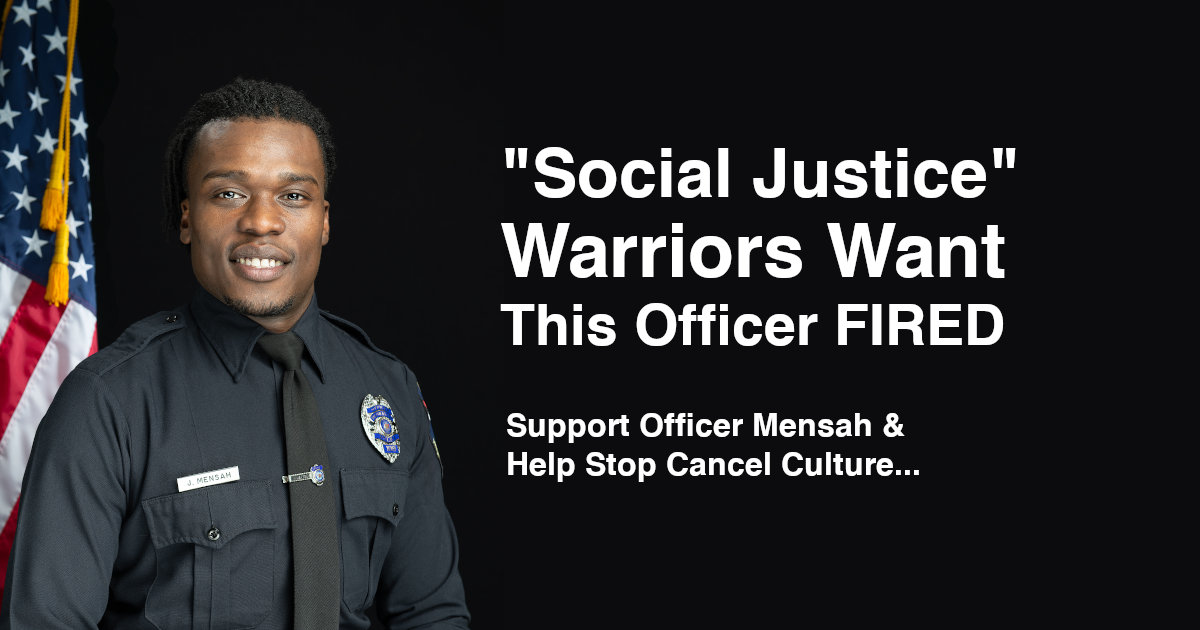 Granted, some of the politicians responsible for ruining Joseph’s career and reputation while feeding the hate with misinformation and feigned sympathy for a radical group that rioted in their streets, are no longer politicians… and that is a good thing.

For example, Alderperson Heather Kuhl, who led the charge against Mensah resigned after she told TMJ4 that she needs to prioritize “the health and safety of my family.”

Isn’t that interesting. Certainly, we want her and her family safe but we just wished that she thought the same about Officer Mensah and if you really want to know what she thinks of everyone else, you can look at the “fake” twitter handle that she was allegedly caught using just prior to her resignation.

Wauwatosa Alderwoman Heather Kuhl maintains a secret Twitter account on which she posts vile, hateful, and disturbing messages about everything from President Trump and Republicans to oral sex and menstruation. https://t.co/dN56PajCwL

And all of that brings us to the ring leader of this circus….Wauwatosa Mayor Daniel McBride.

He’s still in office and we hope he’s happy.

He spent months behind the scenes as Officer Mensah had the city’s “racist history” placed on his back and all the while it was a scam.

Joseph Mensah resigned on November 30, 2020. Not because he did anything wrong but simply because he was targeted by radical groups and politicians like McBride piled on.

Mensah resigned in good standing after he was reinstated and given a settlement. But no amount of money can fix what happened to him.

And if we are certain about anything, it is that this evil treatment against a good man does nothing for Wauwatosa or this country.

Because as long as police officers are being attacked by individuals with weapons, law enforcement will respond and if we have anything to do with it, they will win every fight.

That is exactly what happened Thursday night when a subject ran up to an officer’s police vehicle and started beating the windshield with a wooden post. When the officer attempted to take the suspect into custody, the suspect attacked the officer and was subsequently shot.

After the female suspect was shot, she continued to use the post as a weapon and it took several officers to take her into custody.

The Wauwatosa officer was a female and for her sake, we hope the Mayor and his mob called the “common council” don’t suspend her immediately in “order to fix the years of abuse against women.”

And this is the lesson that Wauwatosa better learn or watch their community be taken over by crazy people from Milwaukee.

When people attack cops, there are consequences.

Politicians should be held to the highest of standards and one of those is when citizens have questions or when violent mobs threaten to burn down your city, you better tell them the truth.

Because if you tell them something that you think will appease them while all along you know that violent criminals will still get shot by cops, what are you going to do when that happens?

In the case of Wauwatosa, just a week before Joseph Mensah resigned, a 15 year old kid shot 8 people at the Mayfair Mall. Yep, the same mall where Officer Mensah was forced to shoot a suspect that was at the mall with a gun and then pointed it at officers earlier this year.

And now, less than two weeks after the Wauwatosa politicians eradicated racism by forcing the resignation of a decorated black officer, another suspect has been shot by the Wauwatosa Police Department.

And today, as the “People’s Revolution” marches on the streets of Wauwatosa, along with their baseless demands, it’s time that the politicians act like adults or just like Heather Kuhl, get out of the way.