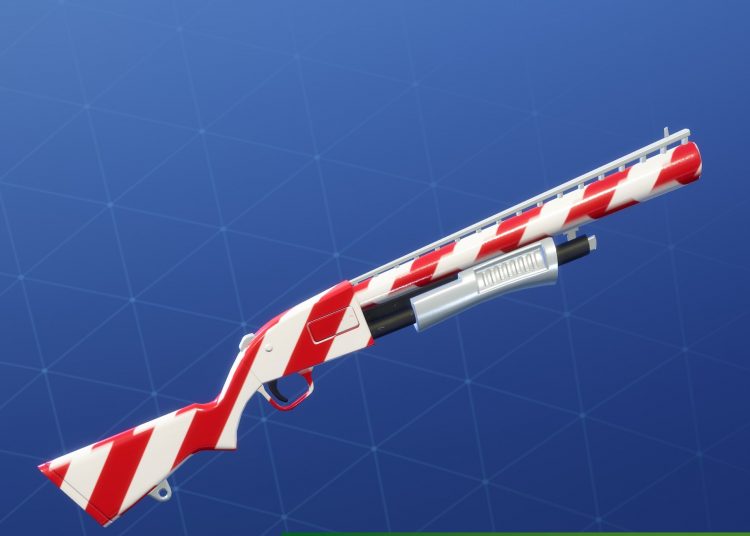 The Gods must love technology!

At least the ones that politicians, liability lawyers, political activists and bureaucrats pray to that is.

I took my oath of office shortly after the invention of fire, but before the Wheel 2.0 was patented by Ogg the first Silicon Valley billionaire.

I got my first can of MACE that same day.

It was later to be “upgraded” to a hot-pepper-orange-colored spray with a practical reach of about 6-feet, and an effectiveness of stopping Nitwit-the-armed druggie of about 5%.

(Cops indulge in all sort of non-city sanctioned activities, but I have VISUAL evidence of that spray being used during a Squad BBQ luncheon as a condiment on roasted pig parts.)

After the MACE, but before I got my flintlock shooting stick, I got my most useful tool. It was 24 inches long, 1 ½ inches thick, and was made of strong but lightweight North Caroline Ash-wood. My baton!

Note: Of historical and practical notice is that the Roman Centurions in 300 BC were given the EXACT same tool to police the City of Rome. They used it for over 700 years.

We had about 20 hours of liability lectures on the “proper” use of the police baton, and 10 hours of actual practice in the gym learning how to get around that lecture at the Police Academy.

Fast forward about 20 years, and we get the next less lethal tool that was approved by my department.

This was high-power, low velocity, 12 gauge shotgun shell that contained a single intricately folded fiber-glass cloth bag (the bean bag), with a small number of lead-granules inside.

When fired it came out of the shotgun barrel, and then aerodynamically unfolded into a 3-inch pancake like looking projectile. Its effective range was promoted as being no more than 10 feet.

Again, the rank and file uniformed-every-day cops were given 20 hours of HR sponsored lectures on this device, 15 hours of practice at the Police Range (one shot per person!), and then it was restricted to only be used by street supervisors such as now, Sergeant Me.

When they got done making sure that only supervisors could use the tool, the shotgun used to fire this less lethal was modified to look like a Day-Glo candy striped Mattel Toy NERF gun.

They only thing it was missing was the Willie Wonka seal of approval.

My guess was when it was about to be deployed, and the bad guy saw it, he would laugh himself into a fetal position ready to be handcuffed and thus save us the $5.75 per shot it otherwise would cost the City.

But there is always one knucklehead that ruins that theory.

The City of San Francisco has several boat marinas, and with the dissolution of the Harbor Police Unit, regular Police Districts assumed the patrolling function of these areas.

The hardest to get to be the boat yard at the Treasure Island Yacht club. To get there from SF, you have to get on the western end of the Bay Bridge and take the 15-mph left hand off-ramp at the only east bound exit.

(Anyone ANYWHERE ever hear of a FIFTEEN MILE AN HOUR OFF-RAMP from a 65 MPH limit bridge?) The guard rails at that turn are replaced almost monthly by Cal Trans.

Naturally, my call on this less-lethal incident came at the height of the Friday evening rush hour.

The measured distance from the bridge’s western SF anchorage entrance, onto Highway 80, to the T.I off-ramp is less than 2 miles.

Thirty (30) minutes later (lights and sirens don’t work when there is literally no where to merge to) I pulled into the marina parking lot, to see the sole SFPD T.I. Patrol Unit waiting patiently for me.

It seems that Mr. Myschef (from the name of his boat), had gone bonkers by doing some home-grown Psilocybin ‘schrooms, while varnishing the inside of his luxury cabin cruiser with the windows shut. I’m sure that the varnish fumes were the least of his problems, that now had become mine.

Girlfriend Myschef, she of the entirely too tight white shorts and matching tube top, had run screaming and giggle-ing to the Harbor Masters office when her BF had pulled out a large-scale butcher knife, and tried to cut her dark red dyed hair.

The Harbor Master, no fool he, had boxed in our cleaver waving apprentice hair stylist to just the one dock by locking all the other security gates in the area, and then calling the cops.

The oft-quoted by un-informed civilians “use-of-force continuum” has multiple steps of “de-escalation “and “mediation” and “resource allocation, review, and implementation.”

Start soft and end hard is (and has ALWAYS) been the idea of how the do the job.

It’s just when the person in question is literally hacking away at the metal security gate with a 16-inch French knife, and is evoking Satan, that sweet verbal reasoning seems hard to fit into the picture.

I was very worried that this guy would either make it to another un-locked up dock, or even worse, decide to swim out into the harbor, and either attack some of the row-boaters there, or make it to the small but heavily occupied sun-bathing beach a short distance away.

I had the Harbor Guy run to call for the Coast Guard to fast boat it over and told my T.I. guy to start evacuating the neighboring docks AFTER he called for more of our blue suits pronto.

Myschef stopped his active door dismemberment attempts and strolled out to the middle of the dock where he began untying a small rowboat that was moored there.

Trying to be a shadow, I started my flanking maneuver.

GN: The knife was now on laying the dock, un-attended.

BN: It was less than 5-feet from the right foot of my intended target, still an easy grab for this right-handed crazy person.

It could have been the dock creaking under my combat boots, or the (very loud to me) sound of my heart thumping that ruined my approach, but when I was within 6-feet of the knife, He turned and looked me square in the eyes. I had been planning on somehow knocking the knife into the water before this happened, but when he dove for it and came up grinning, this plan was gone.

He took a step towards me, and I backed up. He did it again, and I again backed up, until I realized I was being herded to the edge of the dock.

Well, if it was going to work for him, why not for me? He was within my authorized-use circle, and I certain had plenty of proof he was potentially violent.

Dropping the mic, I racked a round into the rosy pink striped scatter gun, and aiming for his center mass, fired off a loud bean bag cartridge. It hit him just north of his exposed belly button, and he went WHUFFF like a cartoon character, staggering backwards about 3-feet. He didn’t, however, drop his knife.

He looked confused, and that was my cue to do it again.

BOOM, stagger and almost fall over, but still up right and clutching that sharp pointy thing.

I had my revolver still available as a last resort, but if the City wanted it this way, so be it.

I had been firing from the hip, as I was told to my the less lethal trainers, but now my duck hunting, (and SWAT training) overcame this silliness. The final shoulder steadied, aimed shot, hit him just about sternum height, which propelled him into the bay with a satisfying scream and a big cold-water splash.

By the time my back-up cops arrived, I was still holding him in the water with a long boat hook from his own boat. I had thrown him a neon-red and white striped circular life ring because I didn’t want more grief that day with a drowning-death report to fill out.

I noted with major irony that while he was using what looked like a candy life saver to stay alive, I had used my own “candy cane” to put him there.