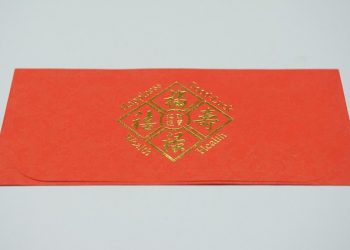 Sometimes an innocent clash of cultures can be more dangerous to your life and your career than a cornered drug dealer with a straight razor. The Mission District was a ground-level United Nations mixing bowl, and it seemed that every... 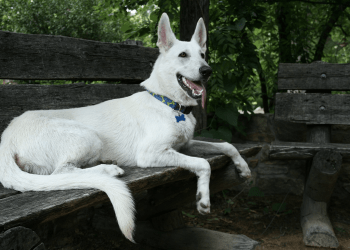 When you get out of the FTO Program, and start being a cop, you look down the road, and try to decide what you want to do next. My good friend Mitch decided to go to the dogs. Literally. About... 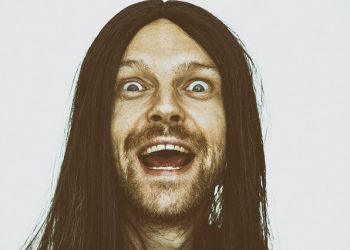 Depending on who is listening to it, a lot of different information can be gleaned from a short-coded Police band radio transmission: Broadcast: “24th and Capp St, 418 in progress, HMA  5’6”, 110 lbs. taking off his clothes, screaming at... 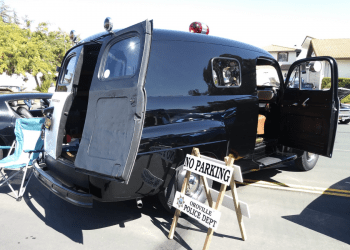 A foot-beat assignment is the quintessential best and worst job in my business. You make hundreds of contacts that help you, amuse you, and make your life productive and fun. However, the downside is, you get to arrest the same... 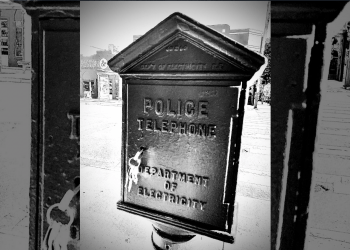 Being a beat cop in a major city has its perks, and its downsides. Keeping the regular drunks, hobos, and addicts’ shenanigans to a socially acceptable level (or I should say what the brass thought was allowed) was a large part... 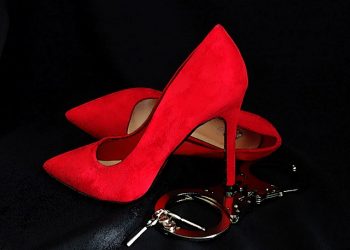 You never know when someone is going to go crazy, or where, or how. Sometime its stress, sometimes it's your brain chemistry that's off, sometimes it's what your doctor gives you to help you get through the day. A lot... 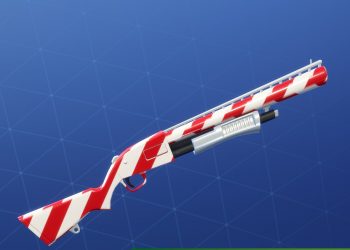 The Gods must love technology! At least the ones that politicians, liability lawyers, political activists and bureaucrats pray to that is. I took my oath of office shortly after the invention of fire, but before the Wheel 2.0 was patented... 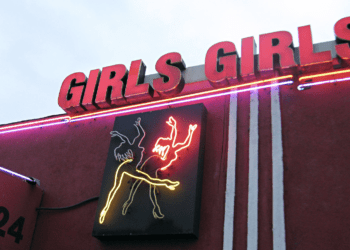 Technology is a wonder... And I sometimes wonder if it’s for us, or a’gin us. In street parlance, (which is understandably much akin to prison language given the perpetual cross-over connections), a rat is someone who “squeals” on someone to... 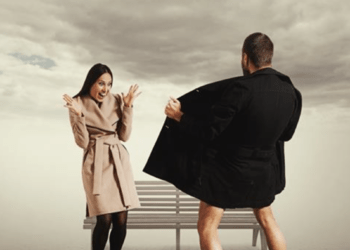 In my line of work, you get to meet all the wonderfully diverse and different types of human beings. Occasionally, you’ll get to talk with them, enjoy their company, and then put handcuffs on them. Looking back at the span... 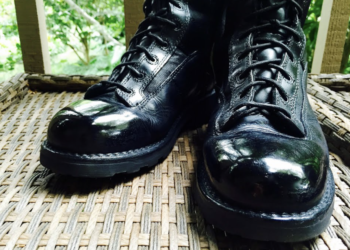 Bobby Shoe-Shine. That’s what all the Street cops called him back waaay long ago. He’d show up at the Station's Sally Port door before the pay-day line up, and for the money, you’d get the best spit shine that could...