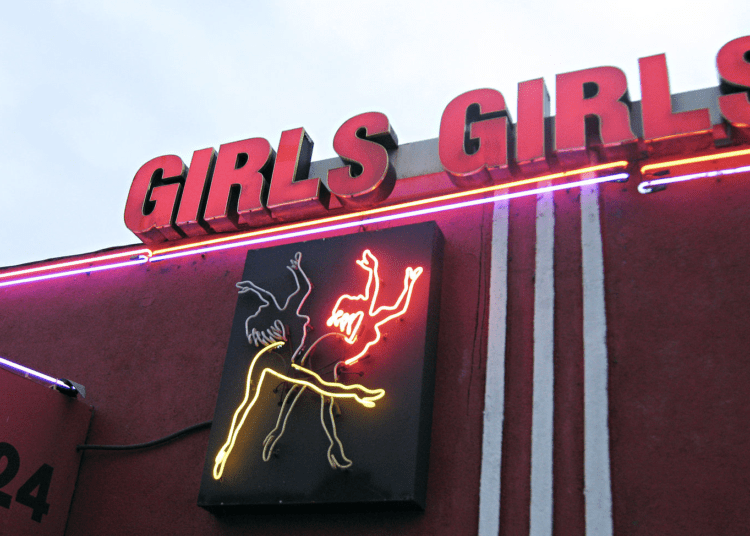 Technology is a wonder…

And I sometimes wonder if it’s for us, or a’gin us.

In street parlance, (which is understandably much akin to prison language given the perpetual cross-over connections), a rat is someone who “squeals” on someone to gain a momentary advantage.

In police jargon we call them Confidential Informants (CI’s), but the basic underlying concept is the same.

So naturally, when some bright light at Police Tech Headquarters developed a radio tracking system for bank robberies, they manipulated the acronym to become a Radio Alert Technology device.

A low-band, silicon chipped, small as a piece of chewing gum, R.A.T.

The idea actually was very cool, very expensive, very hard to use, and of course very prone to both hardware and human error.

Take a stack of currency, put a R.A.T. transmitter taped to a bill in the center, and put it all in a special drawer in a bank tellers window.

When Mr. Bad Guy come to the teller’s window, bent on withdrawing the banks money at gun point, the clerk hands him the stack with the R.A.T. in it. As soon as the device clears the special drawer, it begins transmitting a low-power radio signal.

Specially trained cops, (HAH!10 minutes watching a video), get this signal on a black box screwed to the dashboard of their squad cars. This signal indicates basic direction and approximate distance of the activated R.A.T. package.

The term “approximate” was an understatement.

Given the strength of the R.A.T. battery, where it was located after being activated, (a coat pocket was good, a car trunk was bad), and a host of other environmental issues not discussed in our “training,” the crook could be two blocks, or two miles away.

If we had five or six “R.A.T. Cars” working, we could generally focus in on the transmitter. But as understaffed as we always seemed to be, we usually had only two or three teams working at any given time.

If the bad guy went where our cars couldn’t go, such as into a Patel Hotel, we had these star-wars looking hand gadgets that looked like small white – cone things with pistol grips.

They made Geiger-counter clicking sounds that frankly scared the hell out of most cops and civilians.

There was a test button function that made all kinds of noise when depressed as well.

Playing Storm Trooper was fun for a while, but when the bosses got complaints about us using these devices on dope dealers and hookers to elicit information, we had to play nice.

Finally, one day, some crook decided to equalize the economic balances in his life and did a note-robbery of a R.A.T. bank down on Market street, which gave us a chance to see how this gee-whiz stuff worked in real life.

All of the on-duty R.A.T. boxes suddenly began howling, and blinking and pointing little, tiny green arrows in every direction, so we all channeled-over to a special tactical radio band to find out what to do.

Once we knew the street address of the bank, and headed that way, it got to be even more fun.

Two blocks away from the bank, the car R.A.T. units were saying the signal came from the north towards the Embarcadero, except for one that had its indicators going towards the West and Golden Gate Park.

The West-signal crew peeled off, while the rest of us thinking about MUNI bus lines and BART subway stations, headed North.

The Financial District of my city is a maze of one-way streets, no turn signs, and the worst traffic congestion this side of Hong Kong.

Trying to radio track somebody while in a car, and somehow avoid running over bankers and German tourists was challenging to say the least.

Of course, all of us lost the North-bound signal at the same time the West guys got a “100 yard and closing” reading on their black box.

Turn around, scream our cars to converge on the signal and then hear our R.A.T. units wake up, and start blinking and whirring like crazy as well.

By now the bank had put out a description of the crook, so we now had a possibility of seeing the guy running down the street, assuming we ever got close enough to him.

The West signal RAT guys narrowed the search area to a one-block area, so we all got out of our cars waving our hand units around at random looking like extras in a science fiction movie.

Some things you just can’t make up.

The bank robber ran into a strip joint called the “Lusty Lady” to hide out.

I doubt that after 15 cops ran into the place during the “Double D Discount Day” show, waving radio wave detector guns, that life would ever be the same in that theatre.

It looked like an X-rated Mel Brooks movie for a while.

Half of the patrons took cover, while the rest looked like candidates for a group heart attack.

Those of us who were still after the bad guy, followed the detectors out the back door, and onto the street, while our suddenly eager back-up units stayed inside, “looking for evidence” in all the wrong places.

(One guy asked later me if our R.A.T. devices could be set to detect silicone implants, and I had to regretfully tell him no.)

The trail of R.A.T. radio waves next led us to a notorious Western Addition Housing project about a block away, and suddenly most of the humor went out of the chase.

This was the kind of area where you got shot at regularly and was in itself a warren of blind alleys and tunnel-like passages.

Some of the R.A.T. Team guys worked here as part of their normal patrol duties, so we pushed on, and managed to triangulate the still beaming signal to a third-floor apartment at the end of a long balcony-passageway.

There was no answer to banging on the door, and while sending for door-keys from the building manager would have worked and would have been the best solution, we couldn’t locate him.

These doors were VERY thick, and heavily reinforced, so the next option was a battering ram and a BIG crowbar.

Unless, of course, you have a friend who is a more-than-usually-crazy Tactical Motorcycle Officer.

I think that a diminished mental capacity was a requirement for doing what they did routinely, but just like Army soldiers liked tanks for support, we loved those crazy guys on dirt bikes.

Tommy G was 6’3”, and 260 lbs. before he suited up like a medieval knight going jousting.  He had been following our weird posse out of curiosity and was the senior Tac officer for that area.

When he heard my requesting a battering ram, he decided to “get creative.”

I knew Tommy from other shared insanities, and we got along very well. He told me he would “be right there” just before he climbed all three stories of the housing unit’s interior staircases and hallways on his 250cc Honda.

I told him what we had, and he got a very evil grin on his face.

He put the front wheel of his bike against the door, and asked me:

We all flattened against the walls, and I nodded yes.

Tommy leaned forward, braced his tree stump legs against the floor, and gunned the bike.

Clouds of gray and then black smoke came from under the rear tire, the bike wobbled side to side a bit, and the noise in that concrete hallway was unreal.

Despite Tommy’s weight, and body strength, the front tire of the bike began to climb up the front door until it was almost waist high.

Suddenly the door was gone, and so was Tommy and the Honda.

There was a trail of scorched rubber tread just in front of the door frame, and now on top of the now flattened metal door.

Tommy’s bike was lying on its side on top of a couch in the living room where it had apparently crashed, overheated and smoking, and there was a lot of grunting and loud screaming coming from down the hallway to the left.

The bank robber, seeing a blue Hulk-like monster drive a motor vehicle into his living room, had foolishly tried to hide in the bathroom behind a wimpy hollow-core door.

When Tommy took out that door with his usual linebacker like delicacy, the crook wound up under the door, and unfortunately under Tommy, who was happily playing trampoline games.

We found the bank’s money and the R.A.T. unit in the sink.