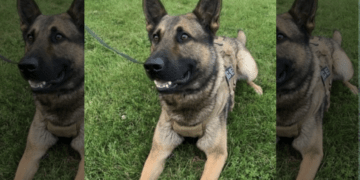 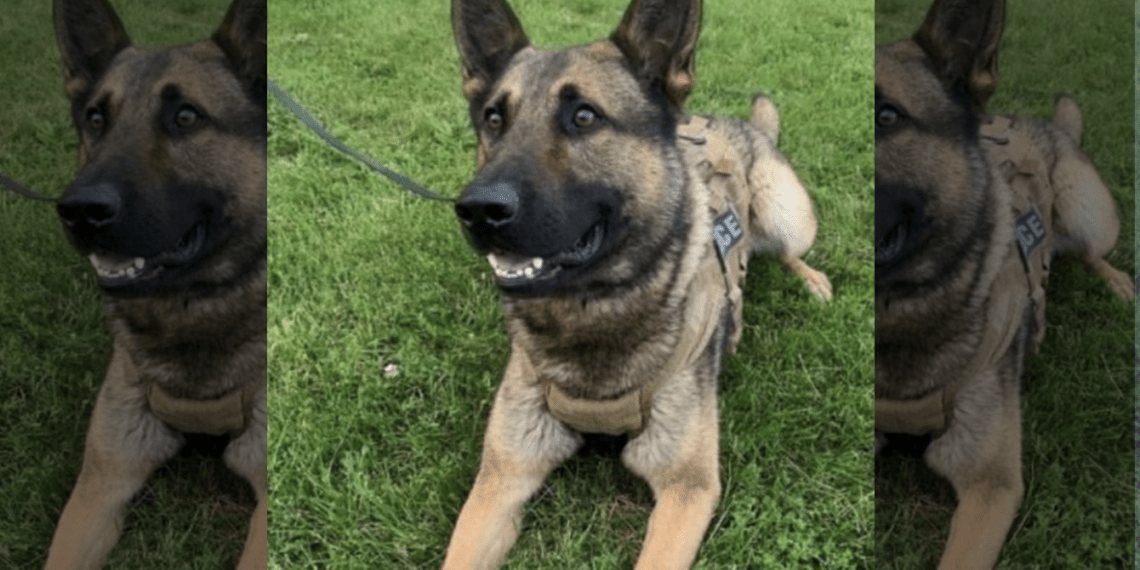 KALAMAZOO, Mich. — A suspect is in the Kalamazoo County Jail after leading officers on a foot chase that ended, thanks to the tracking work of a Kalamazoo Public Safety K9.

Officers attempted to stop a speeding Chrysler 300 on the city’s Northside around midnight on Saturday. However, the driver failed to yield and officers decided not to pursue the vehicle, WKZO reported.

However, minutes later, police spotted the car parked nearby. The suspect bailed from the vehicle and ran through a park and into the woods. Moreover, the suspect discarded a stolen handgun, which was recovered during the foot chase.

Officers deployed K9 Echo and the suspect was quickly located hiding in a garage in the 1400 block of Alamo and was apprehended.

The 17-year-old Kalamazoo resident is now facing weapons violations as well as other charges.