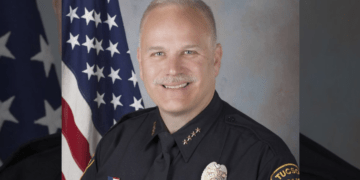 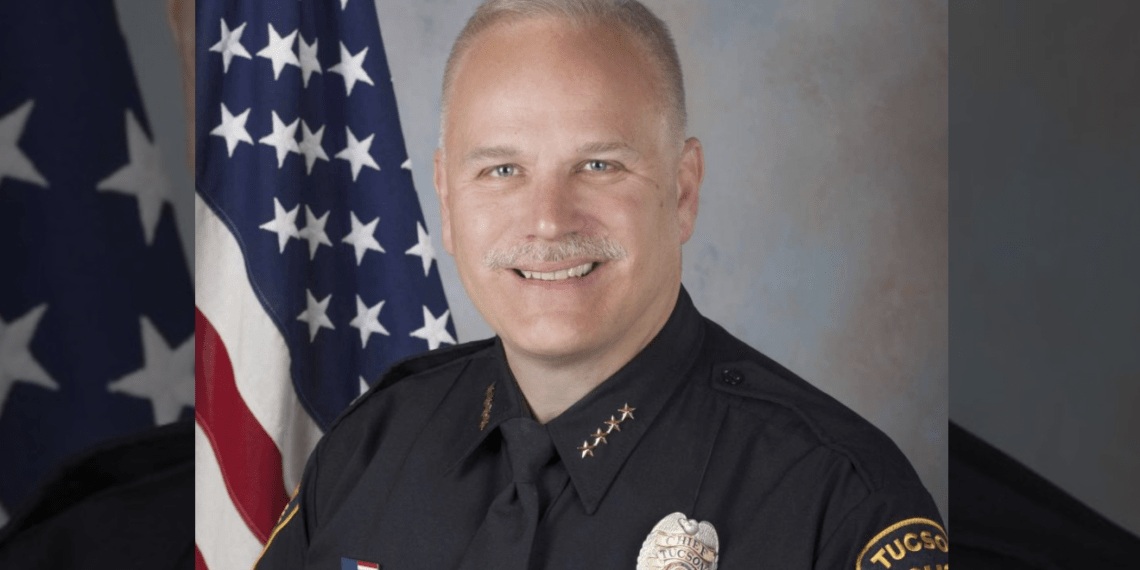 TUCSON, Ariz. Tucson Police Chief Chris Magnus offered his resignation on Wednesday, following the death of a 27-old-man who reportedly died while in police custody.

Magnus made the offer during a news conference, after the death of Carlos Ingram-Lopez became public, according to The Associate Press.

“The Tucson Police Department’s highest value is the sanctity of life,” Magnus wrote in a statement. “We are responsible for the care of individuals in our custody.”

Nevertheless, the Tucson city council and the city manager still need to sign off on the resignation before it becomes official.

According to the medical examiner’s office, Ingram-Lopez died of sudden cardiac arrest while he was handcuffed and restrained after he’d ingested cocaine, FOX News reported. The custodial death occurred on April 21.

The man’s grandmother had called police after Ingram-Lopez began to behave erratically, the AP reported. He was face down on the ground with a blanket over his head when he stopped breathing.

Mayor Regina Romero, a Democrat, said she is still contemplating Magnus’ resignation offer but praised him as “an honest and great” police chief.

Magnus also said the three officers who responded to the call had “committed multiple policy violations and failed to handle the incident consistent with their training.” The three officers have resigned but would have likely been let go anyway, he added.

The county attorney’s office is still conducting a criminal investigation and has yet to announce if it will file charges against any of the officers who were present.

A video shared with the press on Wednesday showed Ingram-Lopez running around a dark garage in hysterics before the officers cuffed him, KOLD reported.

Ingram-Lopez can be heard thrashing around on the ground and babbling, as officers ask him to calm down. He then made multiple requests for water multiple times while continuing to whimper. One of the officers put a yellow plastic blanket over his body, before adding another, as Ingram-Lopez continued to struggle and scream.

After several minutes, he stopped moving and was later declared dead on the scene by medical personnel. The officers had administered chest compressions before he was officially pronounced dead, according to the AP.