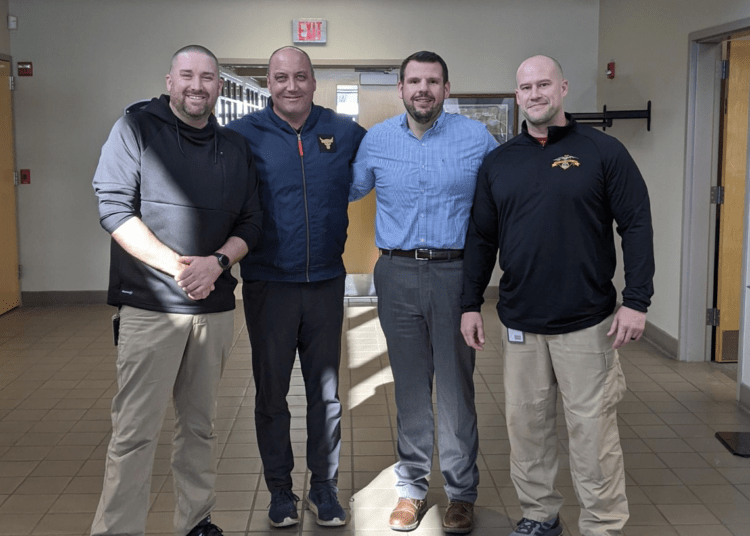 The move has infuriated some of the laid off instructors, who say they spent years attending state and national conferences to study the latest best practices in policing, ABC6 reported.

“We were all treated unfairly. Some have taken other jobs, some moved on and some are still in limbo,” said a laid-off instructor who wished to remain anonymous. “We were doing a good job for the officers of the state, and we were all blindsided by this decision.”

OPOTA describes itself as “providing instruction in basic, advanced, and technical subjects.” For years, it had been funded in part by statewide casino earnings, which were either devoted elsewhere of late or dried up in the spring due to COVID-19 closures.

“All the financial reasons (due to COVID-19) accelerated it,” explained attorney general Dave Yost on Friday. “But…by last summer we were already discussing how we were going to move forward. There were some unwelcome things I found.”

Yost says upon inspecting OPOTA and its London-based campus — which last received major funding in 2017 — he found that visiting officers and police departments were reporting dissatisfaction with the trainings.

“They preferred, when they had the option, to get their training elsewhere. Enrollment in a lot of classes had been decreasing over time,” Yost said. A spokesman for his office said some classes were down to only five attendees.

Instructors at OPOTA are often former police officers and are considered to be among the most knowledgeable resources for police training statewide. Among their responsibilities, the advancing training instructors certify other police officers to become trainers in their own departments, such as at the Columbus Police Academy.

“Who will certify them to teach?” asked one laid-off instructor who asked to remain anonymous. “They will have to travel other places, even out of state to attend classes by vendor companies.”

One law enforcement professional told Law Officer the extraordinary training facility has top notch instructors, and the layoffs are unfortunate.

“OPOTA is one of the finest facilities with some of the best trainers in the profession.” said Maj. Travis Yates, author of The Courageous Police Leader. “I am sad to see this happen.”

According to Yost, it is unclear right now how Ohio’s continuum of certified training will be upheld or whether out-of-state certifications will be recognized.

“If they say ‘you’re credentialed,’ would we accept that? I don’t know the answer to that, candidly,” said Yost. “We might.”

Yost said certain staff were preserved to conduct trainings, although all in-person sessions have been canceled until September due to COVID-19. The OPOTA campus in London, including its professional driving course and shooting range, have been closed for instruction, according to ABC6.

The attorney general hopes to restructure OPOTA. Part of his plan includes a departure from the campus-based training at sites in London and Richland, Ohio. Instead, Yost says community colleges — some of which already offer criminal justice degrees certified by OPOTA — will be asked to host law enforcement trainings, so that officers may receive critical instruction without traveling to week-long sessions that require room and board to be paid by police departments.

Appearing with Governor Mike DeWine on Wednesday, Yost also called for a permanent funding stream in the state budget to help pay for OPOTA’s new model.

“We simply have to get serious about training, and paying for it. It ain’t free,” said Yost.

The attorney general expects restructuring of OPOTA to take about 18 – 24 months.

“The questions that I’m asking are not just, ‘how are we training on use of force,’ but ‘to what end (are we training)?'” said Yost. “If you’ve got a public intoxication case, there probably is not a scenario where that should end up with a dead body on the ground.”