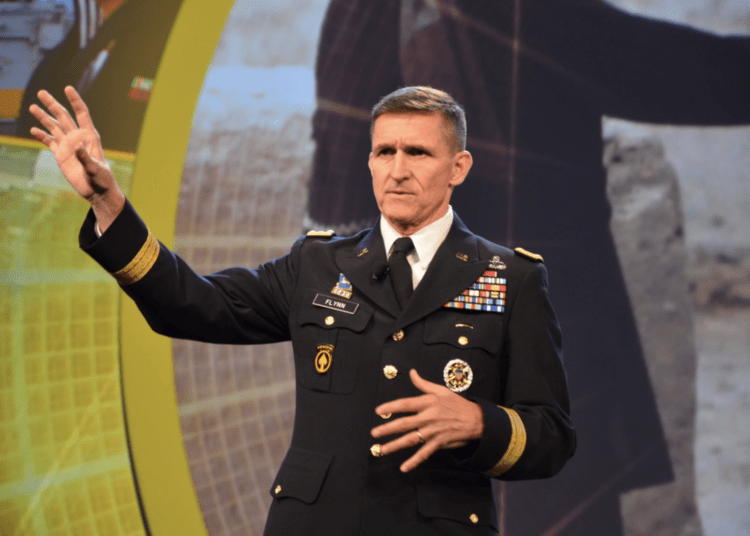 A federal appeals court on Wednesday ordered a lower court to allow the case against former National Security Adviser Michael Flynn to be dismissed, as requested by the Justice Department.

This will likely end the years-long legal saga stemming from the Russia investigation, which many prognosticators believe was nothing more than an attack on the Trump presidency. Moreover, the manipulated case that lacked evidence would seem to bear that out.

The abrupt ending came in a 2-1 ruling and order from judges on the U.S. Court of Appeals for the District of Columbia, Fox News reported. 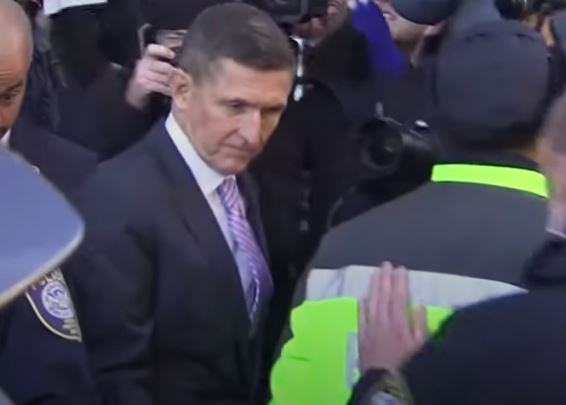 This was the result of an appeal from Flynn’s lawyers asking for a so-called writ of mandamus — essentially an order telling a government official to carry out a certain duty — directing Judge Emmet Sullivan to approve the DOJ’s motion to dismiss.

Sullivan did not immediately grant that motion and instead sought to hold hearings on the matter, surprising many legal expert and angering Flynn allies.

The unusual move from Sullivan to keep the case alive despite prosecutors’ wishes was preceded by an unusual move from the DOJ itself to drop the charges against Flynn even after he had pleaded guilty — saying the FBI interview that led to his charge of lying to investigators had no “legitimate investigative basis.”

It has been widely reported that Flynn was the victim of biased investigators who set him up for failure. Moreover, his plea was reportedly under duress.