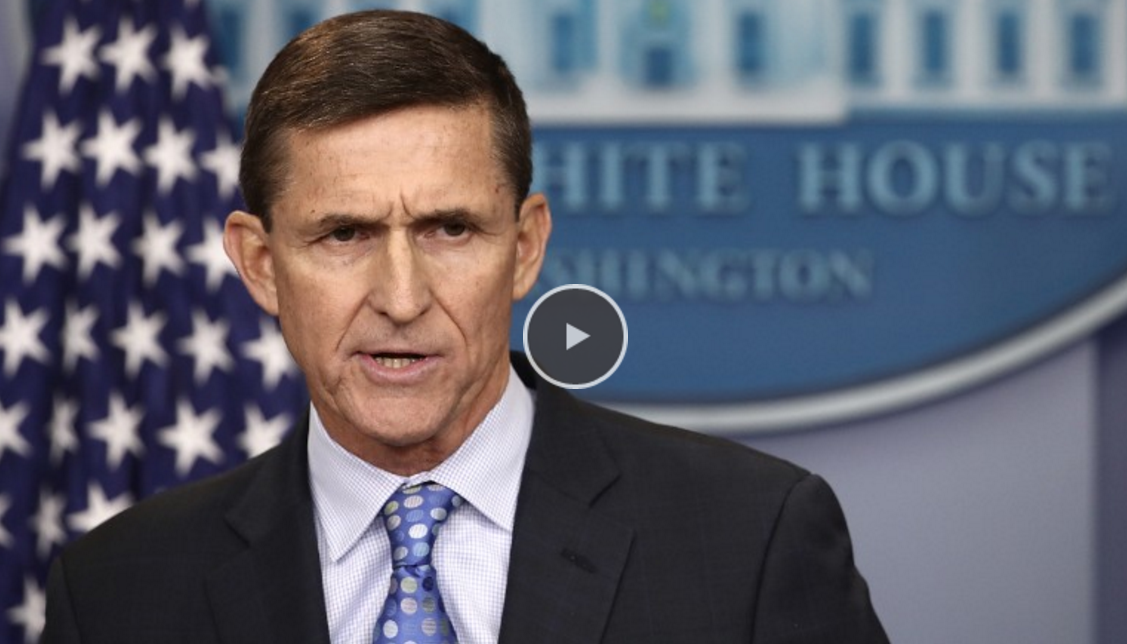 The FBI is not expected to pursue any charges against former national security adviser Michael Flynn regarding a phone call with Russia’s ambassador, barring new information that changes what they know, law enforcement officials told CNN Thursday.

Flynn was fired by President Donald Trump earlier this week after it was revealed that he withheld information from Vice President Mike Pence about his conversations with Sergey Kislyak, Russia’s ambassador to the US. A US official confirmed to CNN last week that Flynn and Kislyak discussed sanctions, among other matters, during a December call.

Flynn initially told investigators sanctions were not discussed. But FBI agents challenged him, asking if he was certain that was his answer. He said he didn’t remember.

The FBI interviewers believed Flynn was cooperative and provided truthful answers. Although Flynn didn’t remember all of what he talked about, they don’t believe he was intentionally misleading them, the officials say.