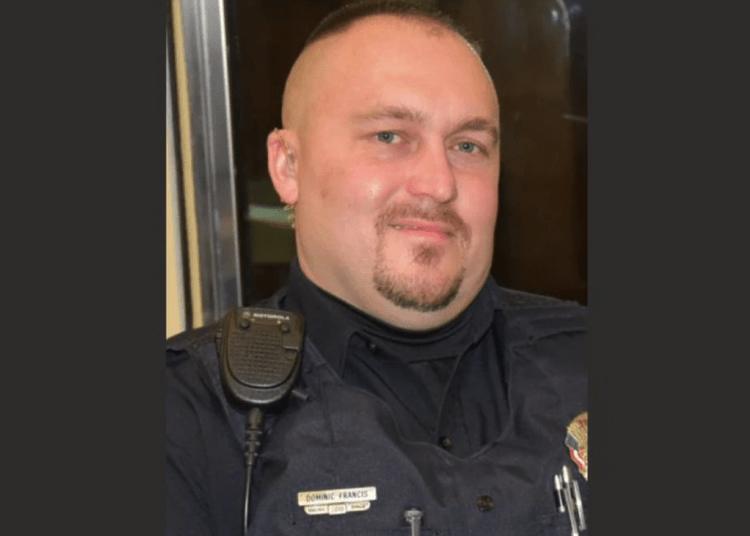 According to the Ohio State Highway Patrol, Officer Dominic Francis was struck at 2:30 a.m. by the fleeing vehicle while he was deploying stop-sticks on the southbound I-75 exit on the east side of Bluffton, WTVG reported.

Three suspects fled from the vehicle after the fatal collision. Two are in custody as of 11 a.m. Thursday. Police continue searching for a third.

Francis, 41, had spent 19 years in law enforcement, the last nine with with the Bluffton Police Department.

“Today is a sad day. This community lost a hero,” Chief Ryan Burkholder said. “He is an outstanding police officer. His heart was big.” 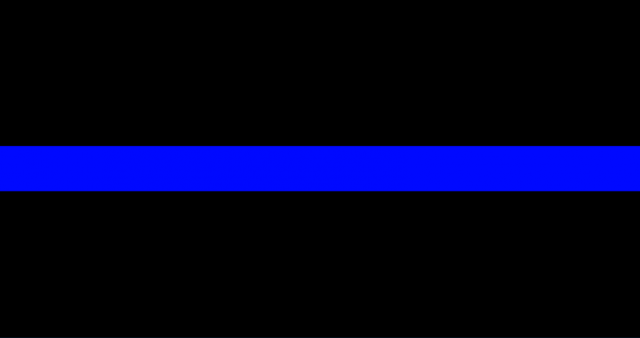 According to his grandmother, Ann Francis, the officer was a ‘wonderful boy’ that had a wife, a son and a daughter.

“A hero has died and a community is shaken,” Ohio Attorney General Dave Yost said in a statement. “The bravery of the men and women that wear the badge is astounding. Officer Francis’ valor will live on and never be forgotten.”