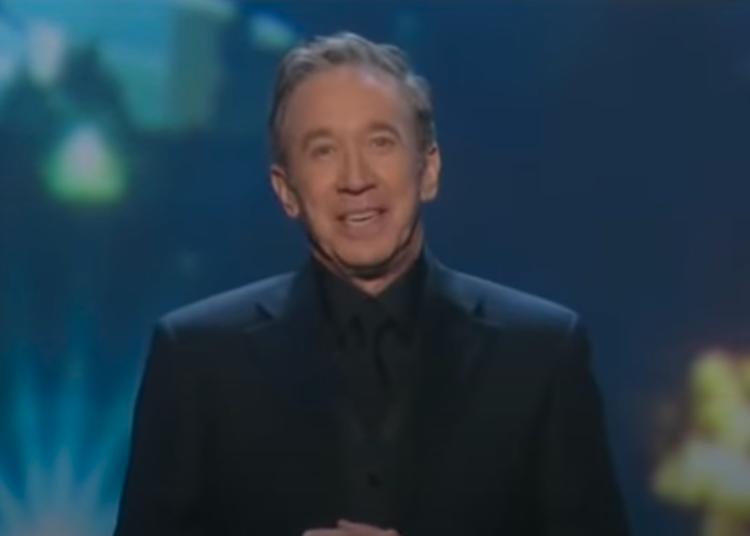 As scores of conservatives had their Twitter accounts reinstated following the takeover by Elon Musk, the television sitcom star and movie celebrity Tim Allen used three words Monday related to a federal investigation (or is it a coverup?) that were previously forbidden on the censor-practicing platform.

“Hunter Biden laptop,” Allen included with his post that tweaked the Biden-supporting arm of the leftwing media as well as Hollywood elites and woke academics.

The laptop story was such a condemning piece when the New York Post originally broke it, even they were put in Twitter jail for weeks.

Evidence on the laptop not only exposed the sultry, narcotic-driven life of the second son of Joe Biden, but reportedly exposes many financial connections to foreign powers that apparently enriched his bank accounts based upon his name, not his qualifications. There are many questions that still need to be answered, but Twitter wanted the story flushed.

“The little twitter bird has a new owner,” Allen tweeted. “Wonder how long it will take for the new shadow ban council to prevent me from saying things like Hunter Biden laptop.”

The little twitter bird has a new owner. Wonder how long it will take for the new shadow ban council to prevent me from saying stuff like: Hunter Biden laptop. Or even more provocative: Tesla in-car fart app? (Love it when driving my Mom.)

Like so many others, Allen believes — or at least hopes — that a Musk-controlled Twitter will remove censorship and restore free speech.

Based upon recent history — and the testimony of thousands of people — saying the wrong thing on Twitter meant your comments got you benched or completely removed from the game. However, Musk has promised reform, the Western Journal reported.

“Free speech is the bedrock of a functioning democracy, and Twitter is the digital town square where matters vital to the future of humanity are debated,” Musk said, as quoted in a Monday Twitter news release about the $44 billion purchase. “I also want to make Twitter better than ever by enhancing the product with new features, making the algorithms open source to increase trust, defeating the spam bots, and authenticating all humans.”

“Twitter has tremendous potential — I look forward to working with the company and the community of users to unlock it,” Musk added.

Musk also entered the conversation regarding censorship about the infamous laptop, reported The Gazette.