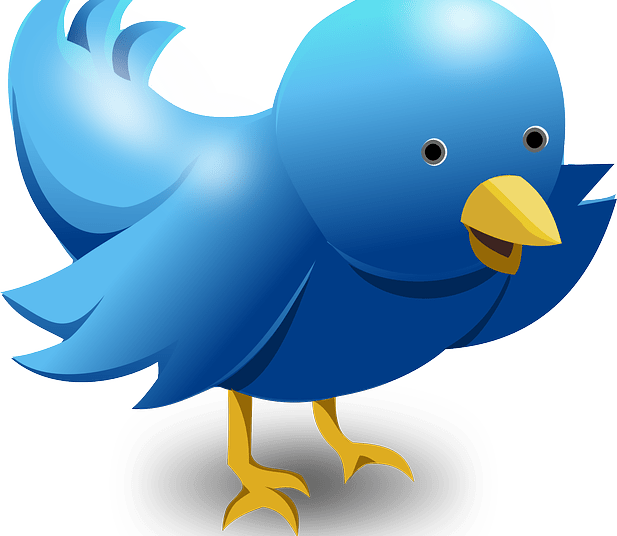 Twitter is reportedly set to accept billionaire CEO Musk’s “best and final offer” at $54.20 per share which values the company at a little over $43 billion dollars.

Reuters is reporting that the sell has been finalized.

Negotiations reportedly went into early Monday morning after the Tesla Chief Executive announced that he had secured $45.6 billion in funding to purchase the social media platform.

The San Francisco company is scheduled to announce first quarter results on April 28.

Musk has been very vocal about the need for free speech. While Twitter has long denied “shadow banning,” a method used to limit engagement of users, Law Officer routinely gets zero engagement from the platform with close to 30,000 followers.

Despite our existence since 2005, Law Officer has not been “blue checked.” Musk has promised to blue check every “real account” on the platform.

The promise of free and fair engagement on the platform has some scared with #RIPTwitter trending on Monday morning.