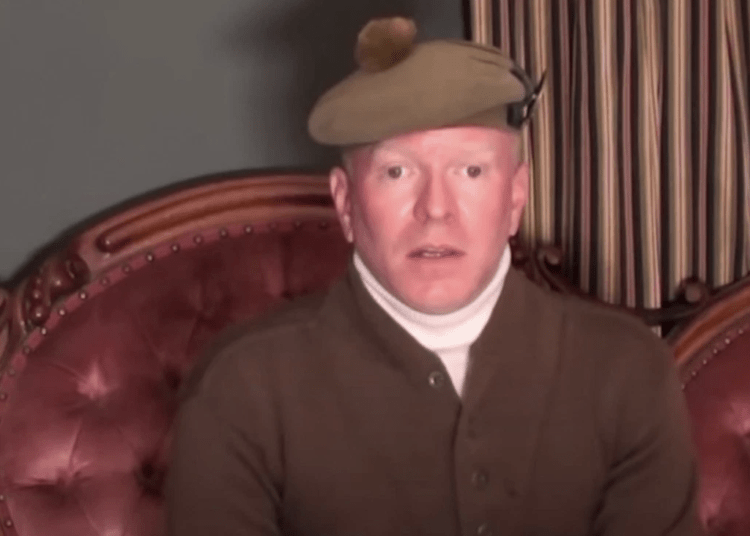 A Delaware computer repairman who went public with the sordid contents of Hunter Biden’s hard drive is now suing Twitter for defamation — claiming its content moderation unfairly branded him a “hacker.”

In October, the New York Post broke the story on the portion of damaging documents on the laptop which was left at John Paul Mac Isaac’s repair store in April 2019 but never collected.

According to a report by The Verge, Isaac is now suing Twitter for defamation, claiming the company decided to “communicate to the world that [Mac Isaac] is a hacker.”

Issac says that his business received threats and negative reviews after Twitter’s moderation. As a result, he is “now widely considered a hacker,” The Verge reported.

Consequently, the computer repairman is demanding $500 million in damages and a public retraction from the social media giant.

According to Issac, the customer who brought in the MacBook Pro for repair in 2019 never paid for the service or retrieved it, or a hard drive on which its contents were stored. Furthermore, he was unable after repeated attempts to contact the client.

Twitter founder Jack Dorsey was brought before Congress in late October to explain their unprecedented censoring of the articles and Twitter’s subsequent decision to lock the Post’s account for two weeks — a decision Dorsey later admitted was a mistake.

The emails and text messages first reported by the Post detailed some of Hunter Biden’s business dealings in China and Ukraine and revealed how he sought to involve his father and profit off his high office.

Federal investigators are now reportedly looking into whether Hunter and his business associates violated various tax and money laundering laws, according to The Post.

Before turning over the laptop to the FBI in December 2019, Isaac made a copy of the hard drive and later gave it to former Mayor Rudy Giuliani’s lawyer, Robert Costello.

Steve Bannon, former adviser to President Trump, told The Post about the existence of the hard drive in late September and Giuliani provided The Post with a copy of it.

In September, Republican senators released a report on Hunter’s business affairs that said he “and his family were involved in a vast financial network that connected them to foreign nationals and foreign governments across the globe.”