"There’s been some phenomenal writing so far on the sex and degeneracy [but the] focus of the report is on crimes," said the organization's founder. 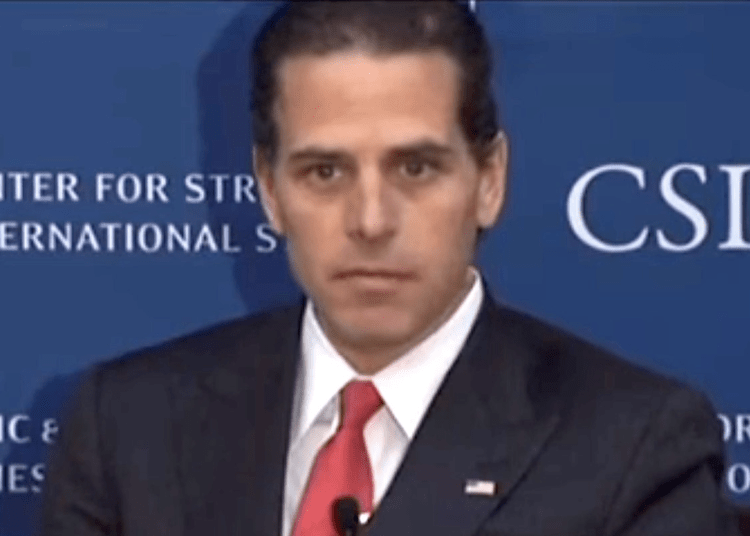 While federal investigators apparently loiter in a malaise of willful incompetence, a team of cyber sleuths produced a 630-page report detailing the findings of a year-long investigation into the contents of Hunter Biden’s laptop. The investigators claim they’ve uncovered 459 violations of state and federal laws and regulations, according to The Daily Wire.

Garrett Ziegler founded a nonprofit research group called Marco Polo. They have exposed corruption and blackmail as they have performed an in-depth exploration of the laptop that President Biden’s son left at a Delaware repair shop in 2019.

Ziegler’s team produced the massive report which takes up 1 gigabyte of space since their findings include a large number of screenshots and video taken from the laptop, the Post Millennial reported.

“I’ve been focusing on this for 13 months,” Ziegler shared with The Daily Wire. “It was really a thing of necessity … There’s been some phenomenal writing so far on the sex and degeneracy [but the] focus of the report is on crimes … I had a compulsion to log every crime, even the state-level statutes.”

According to the investigative report, crimes allegedly committed by Hunter Biden include “serving as an agent for foreign entities without disclosing it, tax fraud, and falsifying business documents … prostitution, non-consensual pornography, and distribution of narcotics,” the news outlet reported.

You can review the massive investigative report here.