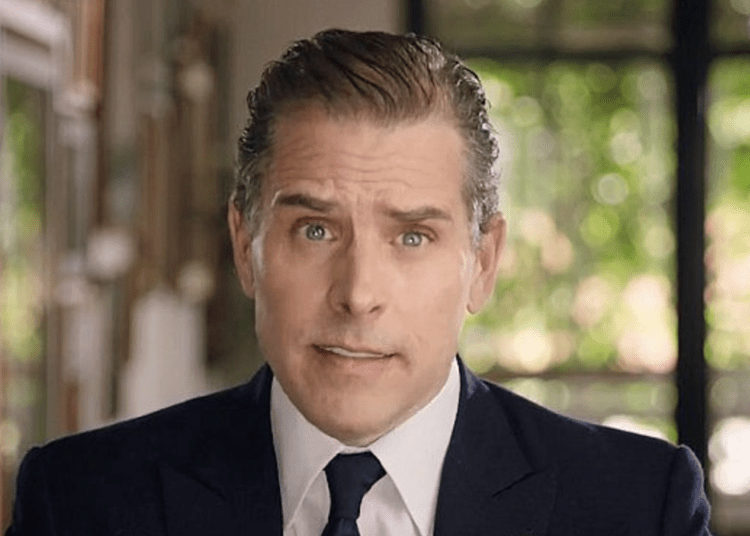 Bevan Cooney, the former business associate of former Vice President Joe Biden’s son Hunter Biden who flipped on the Biden family, has been moved from his cell, sources familiar with the matter confirmed to Breitbart News.

On Tuesday, several days after emails Cooney provided to Breitbart News senior contributor Peter Schweizer and journalist Matthew Tyrmand became public, federal agents moved him from his cell to protect him. Tyrmand, who is in contact with members of Cooney’s family, told Breitbart News that Cooney was moved from his cell in a federal prison in Oregon around 11:00 a.m. local time on Tuesday. Tyrmand said that Cooney spoke with family members multiple times on Tuesday, which he said is “much more than usual.”

“Bevan could sense that things had changed with the rise in visibility of his story,” Tyrmand said.

Cooney’s family said they are “extremely concerned given the nervousness gleaned from Bevan’s reaction this morning and they would appreciate a sign from the powers that be that Bevan is in protective custody,” according to Tyrmand.

However, it remains unclear where Cooney has been moved.

BREAKING: hearing that Bevan Cooney has just been removed from the federal facility in Oregon that he has been detained in since last year. #CooneyEmails

BREAKING. Hearing that Bevan Cooney who has shared his Biden related emails with us has been REMOvED from the federal facility in Oregon where he is being detained

Breitbart News sought information from the federal Bureau of Prisons, but thus far has not received a reply.

Moreover, Breitbart sent in a request earlier this week to interview Cooney in prison, but that request was denied, as all media interview requests with federal prisoners are currently being denied due to restrictions because of the coronavirus pandemic.

“They [the Cooney family] believe that alerting the family is the moral thing to do if anyone in government knows anything regarding Bevan’s immediate situation,” Tyrmand told Breitbart News. “They are hopeful he is fine and permanently out of the Oregon facility in which he had been detained for over a year. They know he has been highly motivated in bringing transparency to all of the things that he was exposing by sharing his emails directly with me and Peter [Schweizer]. Given that he was supposed to be released in the coming weeks, although that had been recently pushed back without explanation, his motivation lay purely in seeing justice delivered and warning America about what he had had a front row seat to witness.”

Cooney provided Schweizer and Tyrmand with written authorization to access his Gmail account, and to publish all newsworthy information from his trove of 26,000 emails. Some of them are personal and unrelated to the Biden corruption, but many of them—including ones already published last week and this week on Breitbart News and elsewhere—demonstrate a culture of corruption surrounding the Biden family.

Furthermore, additional emails surfaced on One News Network, which showed a deeper relationship between the Bidens and the ex-wife of the former Moscow mayor Elena Baturina. More emails surfaced Monday in another Breitbart News report showing how Hunter Biden’s business associate viewed his relationship with his father, Joe Biden—a “direct administration pipeline”—as a form of “currency” to trade on and make more money.