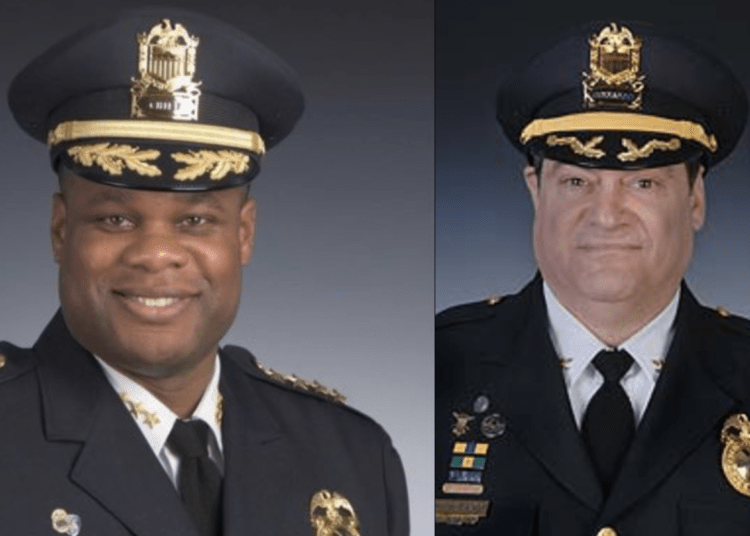 ROCHESTER, N.Y. — Police Chief La’Ron Singletary of the Rochester Police Department and Deputy Chief Joseph Morabito announced their retirements from the agency Tuesday amid criticism from city leaders of the handling of the police-involved death of Daniel Prude earlier this year, New York Post reported.

Singletary, 40, was appointed chief in April 2019 and leaves with 22 years of service. Morabito, who oversees the department’s operations bureau, announced his retirement after 34 years with the department in an email, FOX reported.

Singletary’s leadership had been questioned by local activists and Mayor Lovely Warren following the March 30 death of Prude.

An autopsy determined the 41-year-old’s death a homicide by “complications of asphyxia in the setting of physical restraint.” Warren suspended seven officers involved in the death pending an investigation.

Officers reportedly placed a spit hood around Prude’s head and pressed his head onto the pavement for two minutes, FOX reported.

She said Singletary told her Prude died from a drug overdose and did not inform her of the officers’ actions until August. In a news release, Singletary said his actions were being mischaracterized.

Singletary was scheduled to appear with Warren at a 3 p.m. news conference when news of his departure broke.

Members of BLM called for Singletary’s resignation, but as recently as Sunday he said he wouldn’t step down. That has now changed. 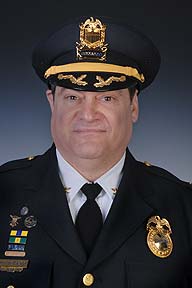 Morabito also announced his retirement, though he didn’t state a reason, saying in a statement that serving on the force was “one of the proudest achievements of my lifetime.”

“I have often reflected on my time growing up in this city, and the many friends and neighbors who helped guide me and encouraged my decision to become an officer,” Morabito said. “I have never regretted that decision, and the people who I have had the privilege of assisting throughout my service.”

No successors were immediately named.