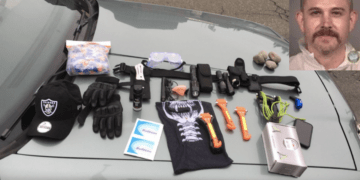 The suspect was arrested several blocks away from the attack

by Law Officer
in Defensive, Investigations, News, Protests and riots
588 25
0 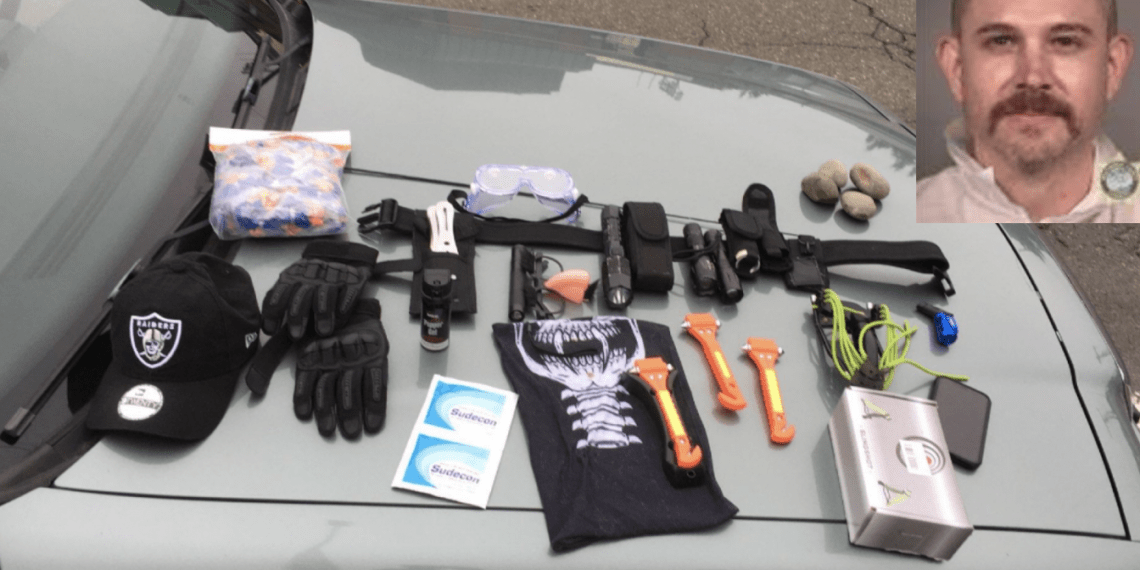 PORTLAND, Ore. — A Portland man was arrested on Sunday after he reportedly smashed out the window of a police unit and pepper-sprayed the interior.

An officer was inside the vehicle at the time and is recovering from the effects, police said. The suspect, John B. Russell, 41, is facing multiple charges, according to a press release from the Portland Police Bureau.

“As police officers, we know that the vast majority of community members who approach and contact us do so with no intention to do us harm,” said Chief Chuck Lovell. “However, attacks like this one remind us all that there is the potential for people to try to take direct violent action against police officers.”

Police said the officer was parked in a marked patrol car doing paperwork just south of the city’s downtown area around 9:30 a.m. on Sunday when the suspect broke out the back window and used the chemical spray on the interior. He then ran away towards another car and took off, they said.

After the officer relayed the suspect’s description over the radio, police located the vehicle about six blocks away and arrested Russell. The officer had recognized the car as one that had been following him earlier, police said.

Inside the vehicle, officers said they discovered window punch tools, pepper spray, throwing knives, a laser pointer, a slingshot, rocks, and other items, which were all seized as evidence, FOX reported.

Police found window punch tools, pepper spray, throwing knives, a laser pointer, a slingshot, rocks, and other items, which were all seized as evidence. (Portland Police)

“I applaud the officer for remaining calm and locating the involved subject and thank our investigators for furthering this investigation,” Lovell added.

Russell was booked into the Multnomah County Detention Center on charges of assaulting a public safety officer, aggravated harassment, and criminal mischief in the first degree, according to The Portland Police Bureau.