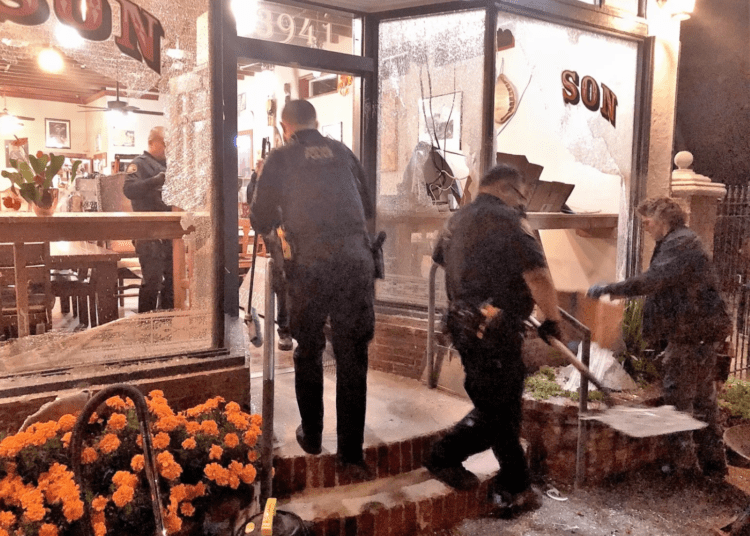 PORTLAND, Ore. – Six vandals terrorized a minority-owned coffee shop by maliciously vandalizing the business in Portland early Wednesday amid online backlash to a “Coffee with a Cop” event that was planned.

The vandals hiding behind masks were recorded on security footage arriving at the Bison Coffeehouse about 3 a.m. and smashing the store’s windows with hammers and crowbars on the eve of a “Coffee With a Cop” event, The Oregonian reported.

Smashing windows wasn’t enough as the cruel evil-doers also discharged a fire extinguisher, which left white residue all over the store, police noted.

Business owner Loretta Guzman — a Native American — told the news outlet that waking up to the damage had left her “kind of numb.”

Law enforcement officials had previously asked her if she would be interested in hosting a two-hour community event, “Coffee With a Cop,” as a form of public outreach for the Portland Police Bureau.

She wanted to oblige and promoted the event via Instagram on Tuesday. Sadly, her post was inundated with harsh anti-police sentiment.

“Well I know where I won’t be getting coffee tomorrow morning lol,” wrote one person.

“Police and policing is inherently violent and should never be supported let alone given more space. So disappointing to see,” another person wrote.

“This is so disappointing to see. Indigenous futures don’t include police or prisons, ever,” scribed another, as the drivel continued.

Guzman has her shop adorned with tribal artwork that promotes and celebrates her indigenous Native American culture, according to Thrillist. 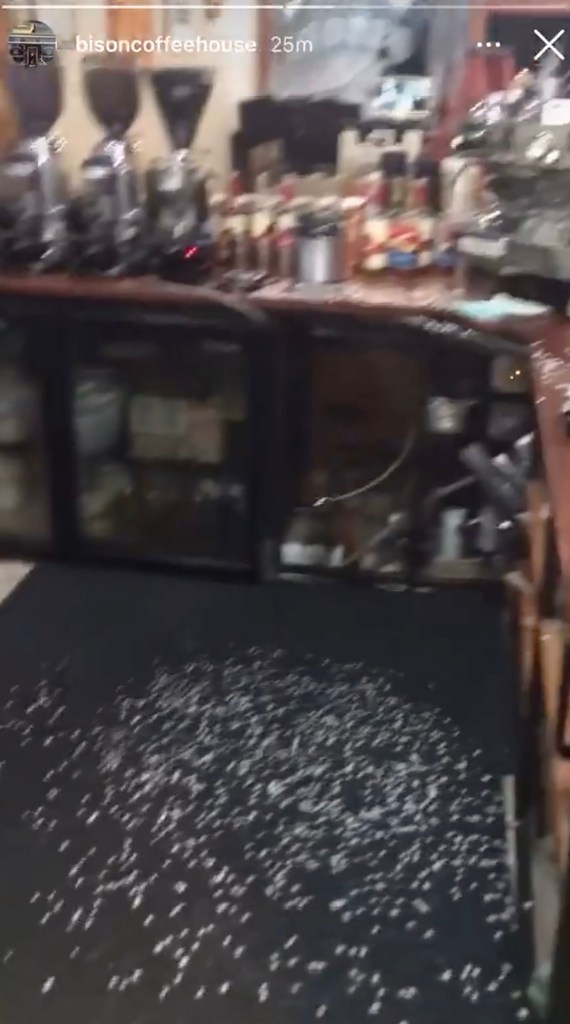 “I was just hoping people from the community could bring their concerns, their questions — because there’s a lot of questions right now that people have for the police,” Guzman said when speaking with the local news outlet.

“Upon arrest, I will advocate for the prosecution to the fullest extent of the law — including potential federal hate crimes,” Wheeler promised.

Wheeler’s words are nothing more than an empty promise. No one has been prosecuted “to the fullest extent of the law” in Portland for years. Quite the contrary, thieves and thugs have no fear of police or prosecutors in the city, and politicians are to blame. Wicked people have been committing crimes with impunity, which is one reason why citizens and business owners like Guzman get victimized. 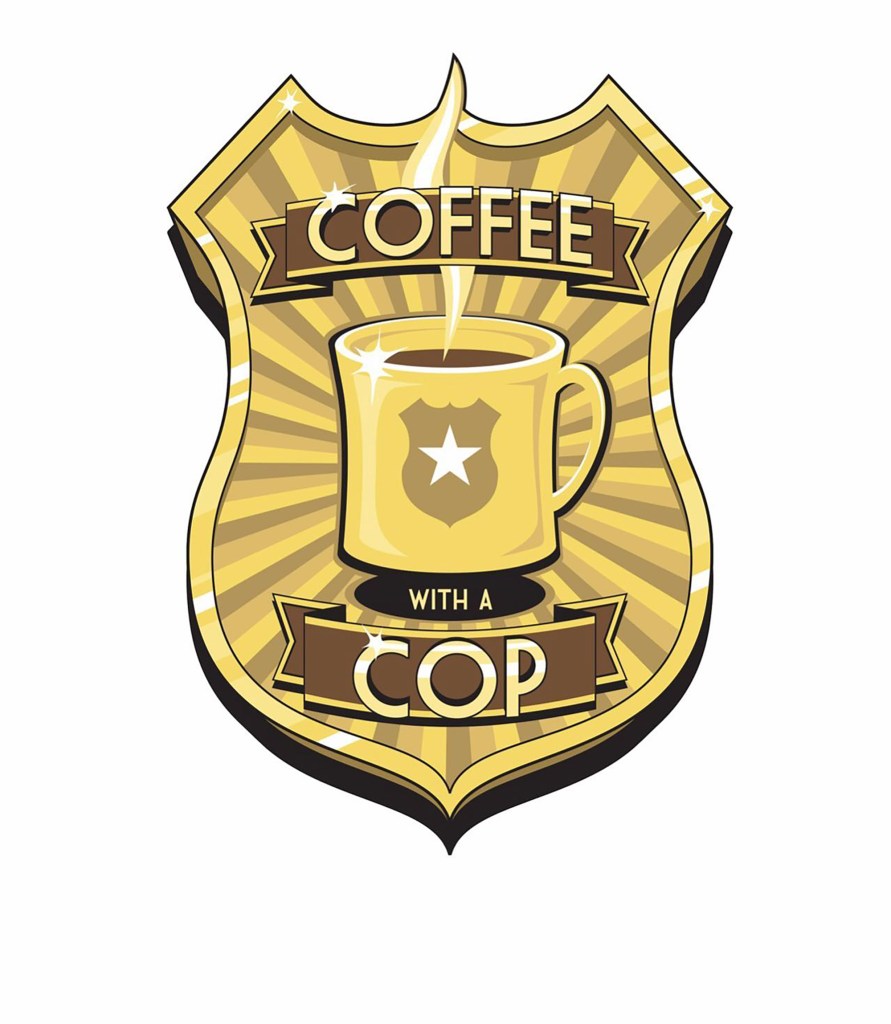 “PPB has no plans to change our efforts to work closely with community members on the public safety concerns they have,” he said.

“Having that community partnership is a critical part of the success of these events, so we’re grateful to Bison’s owner.”

Guzman’s shop was boarded up Wednesday, the day the event was to take place. She subsequently began an online fundraiser to help mitigate the costs of the damages, the New York Post reported.

“I’m hoping they’re trying to make a change from all the stuff that happened over the years,” she said, referencing negative stories regarding law enforcement. “You don’t have the answers, but maybe you can try to figure things out, to make things better.”

“That was my thought — at least we can try.”