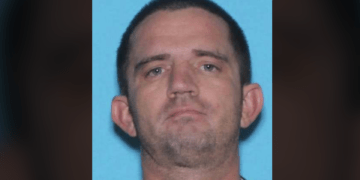 by Law Officer
in Investigations, News, Officer Down
651 20
0 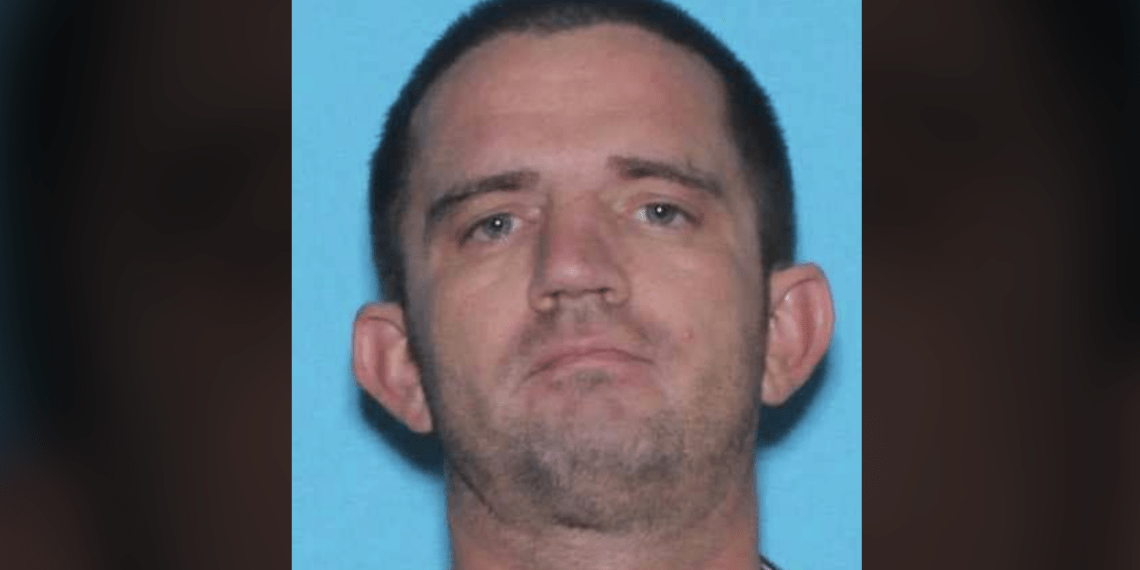 Police Chief Stan Allen said the suspect, later identified as Christopher J. Kitts, 43, jumped out of the Challenger, fired several shots at Prescott’s patrol car, and then drove away. Prescott was taken to a hospital and listed in stable condition, WTVC reported.

The Georgia State Patrol later located the deserted Challenger across the state line in a subdivision in Rossville, Fox News reported.

Multiple law enforcement agencies conducted an extensive air and ground search and found Kitts, who engaged officers several times with gunfire before he was shot, East Ridge Police said Monday morning in a statement on Facebook. Kitts was pronounced dead at the scene, according to WTVC.

Police did not say where Kitts was shot, but the statement said information on law enforcement actions inside Georgia would likely come from Catoosa County officials.